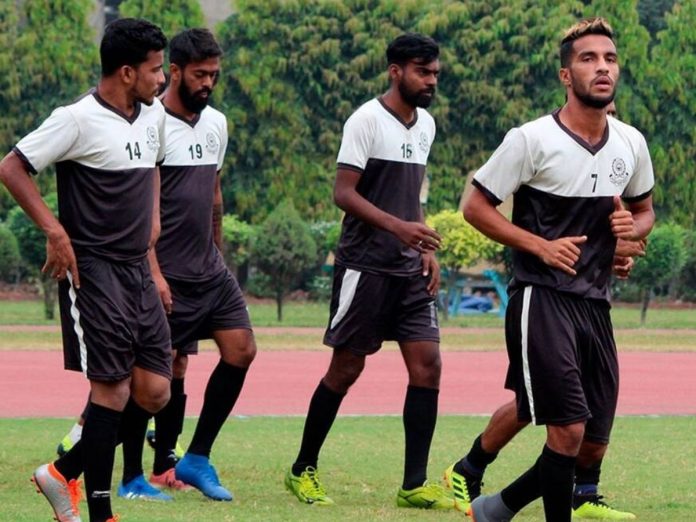 Senegalese defender Ousmane N’Diaye is a potent addition to the Mohammed Sporting Club team. The 30-year-old footballer played for Kaisar in the Kazakhstan Premier League from 2021-22 and all eyes will be on him in this particular Durand Cup edition. He represented Lyon in his youth career.

Indian midfielder Abhishek Ambekar played for Rajasthan FC in the I-League last season. He represented the Rajasthan-based franchise in 13 matches and was a solid midfield option for the team. The 31-year-old experienced campaigner has been roped in by Mohammedan this season and will be a crucial player to watch out for in the Durand Cup. The midfielder has previously represented clubs such as Mohun Bagan (now known as ATK Mohun Bagan), East Bengal, Minerva Punjab, Sudeva Delhi, and Air India. In 2017, he won the I-league title with Minerva Punjab.

Trinidadian footballer Marcus Joseph will be an essential asset for Mohammedan Sporting Club in the Durand Cup 2022-23 season. The 31-year-old player was the X-factor for the club in the 2021-22 season and netted 15 goals in 18 matches. He plays as a forward for the Trinidad and Tobago national team and is a sheer brute force. Between 2018 to 2020, he represented Gokulam Kerala FC, where he scored 14 goals in 25 appearances.