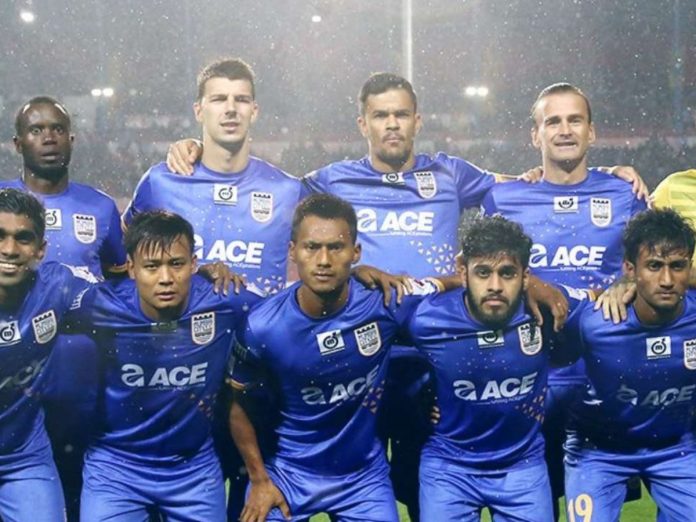 The history of this tournament dates back to the 19th century when the British regimented officers of the army were involved.

The 2022 edition of Durand Cup has already witnessed fireworks. Two teams have already made their way to the quarter finals courtesy of some brilliant performances and we discuss about them in this article.

Coached by Des Buckingham, the Islanders have been quite stupendous with their performances in Durand Cup 2022. They have already qualified for the quarter-finals and are the first team from Group B to qualify for the next round. They first defeated Indian Navy 4-1 to have a rollicking start to the tournament.

This was followed by a hard-fought 1-1 draw against Indian Super League (ISL) giants ATK Mohun Bagan. And finally, they steamrolled past Rajasthan United 5-1 to seal a place in the quarter finals.

Lallianzuala Chhangte has been in hot-blistering form as he has netted 3 goals in the tournament so far. He is the tournament’s leading goal-scorer. Mumbai lock horns with East Bengal FC in their last group fixture on September 3.

The ISL side Odisha FC have been an absolutely juggernaut, living up to their moniker. Saul Crespo and Jerry Mawihmingthanga have led the Odisha-based side to the top position in their group. Both the players have netted 3 goals each in the tournament.

Odisha FC started off their campaign with a 6-0 crushing victory against fellow ISL rivals North East United. This was followed by a 2-0 clinical victory over Kerala Blasters. And finally, they beat I-League side Sudeva Delhi 3-0 to cruise into the quarter-finals with absolute gusto and power. They square off with Army Green in their last league game on September 4.