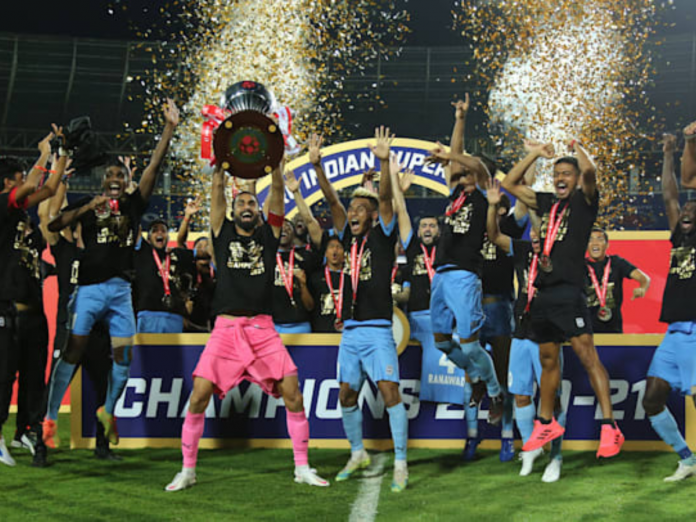 The Indian Super League (ISL) 2022-23 edition will begin from October 7. In the much-awaited season opener, Kerala Blasters FC cross swords with East Bengal FC. The match will be taking place at the Jawaharlal Nehru Stadium in Kochi.

A lot of things are new and special about this year’s ISL 2022-23. Firstly, the fans will be back in the stadiums after 2 seasons. Because of the effects of the grueling Covid-19 pandemic, the matches took place without fans and took place in limited stadiums. However, the tradition home-and-away format is now back and fans can enjoy the matches from the stadium.

In all other ISL editions, there were only 3 playoff matches. Two semi-finals which comprised of the top 4 teams after the league stage and then the final, which was played between the winners of the two semi-finals.

In ISL 2022-23, the format has undergone a major change. Two more eliminators have been included and even the 5th and 6th place teams now would have a chance to qualify for the semi-finals after the end of the group-stage.

The ISL 2022-23 season will be broadcasted on the Star Sports network in India.

The live streaming of the ISL 2022-23 season will be done on the Disney+Hotstar app.