“Grateful to be playing for the biggest team in India”, Brendan Hamill shares his views on being signed by ATK Mohun Bagan 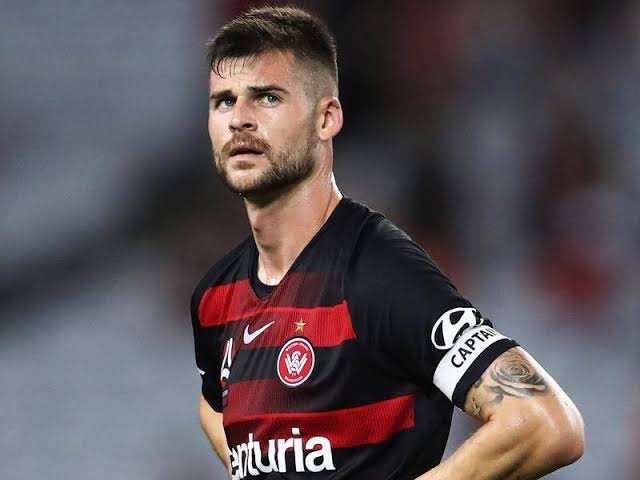 ISL 2022-23: After foreign center-back Tiri endured a severe injury during ATK Mohun Bagan’s AFC Cup match against Gokulam Kerala FC, a lot of plans for the Kolkata-based squad have been jeopardized. With Tiri being ruled out for 7-8 weeks because of the tear, ATK Mohun Bagan have signed up Australian defender Brendan Hamill.

The 29-year-old Australian defender also plays as a centre-back like Tiri and is a valuable addition to the “Mariners”. ATK Mohun Bagan have signed him on a two-year deal.

Speaking to the social media team of ATK Mohun Bagan, Hamill expressed his delight on joining the “Mariners”.

“I am very grateful to be here playing for ATK Mohun Bagan. They are the biggest team in India with the best supporters in the land. Joy Mohun Bagan!” said a happy Hamill.

Brendan Hamill has previously plied his trade for teams like Melbourne Victory, Western United, Western Sydney Wanderers, Melbourne Heat and Seongnam IIhwa Chunma. He played in 19 matches in the 2021-22 season for Melbourne Victory and netted 3 goals.

Hamill also has an AFC Champions League trophy in his kitty when he played for Western Sydney Wanderers in 2014.