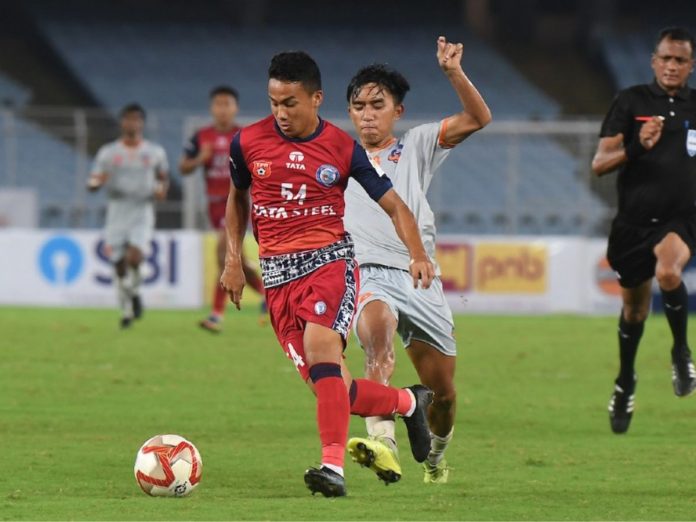 Yesterday’s Durand Cup matches involved only Indian Super League (ISL) clubs. It was a day that witnessed the finest teams of Indian football in action and was a blockbuster of a day.

Hyderabad FC were powered to a victory by Bartholomew Ogbeche, who was last ISL’s Golden Boot winner. The Nigerian forward netted 2 goals as Hyderabad FC sunk the boat of Chennaiyin FC 3-1. Joao Bruno scored the other goal which was a penalty.

Chennaiyin FC had opened the goal-scoring spree in the game after skipper Anirudh Thapa scored but failed to persist with that momentum. With this loss, the Chennai team finds themselves in an unwanted situation in Group C. They are presently slotted in at the number 4 position with just 1 point under their belt.

The Group A game witnessed only 1 goal and it came from the boots of Tapan Halder. Jamshedpur FC could have made it 2-0 had Vinil Poojary aced the penalty which he had received after FC Goa skipper Lesly Rebello made a mistake in Goa’s penalty box.

The solitary goal of the game came quite late after some constant pressing from the “Men of Steel”. After a win in the last game against Indian Air Force, the ‘Gaurs’ suffered a blow as they lost this crucial game to Jamshedpur FC.

Also read: All players signed and transferred by Odisha FC in ISL 2022-23