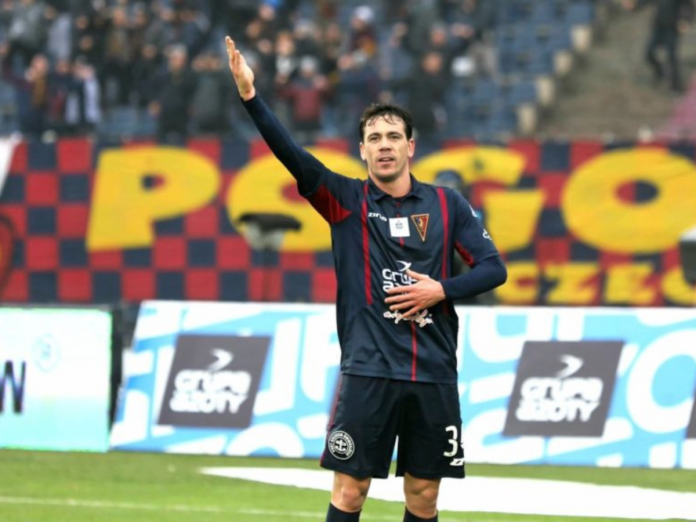 The much-awaited Indian Super League (ISL) is set to commence from 7th October 2022. This time, the bio-bubble will not be there and the traditional home and away system of teams will be followed for all the matches.

Defending champions Hyderabad FC will look to defend their crown and thereby become the first team to successfully defend their title. Foreigners played a big role in their winning campaign last season with Bartholomew Ogbeche from Nigeria, being the Golden Boot winner.

In every particular ISL franchise, the foreigners are the players to watch out for and with their experience and expertise, they form the backbones of the team. In this article, we take a look at 5 foreigners who will be making their debut in ISL this season:

The forward from Ghana, Kwame Karikari will play in India’s premier football league for the first time. The Chennai Machans signed Karikari from Nakhon Ratchasima and pin their 3rd title hopes on the stylish forward. Karikari netted 13 goals in 29 matches in the Thai Premier League last season.

Australian footballer Osama Malik is a very popular footballer from Australia. He has represented several solid footballing teams such as Melbourne City, Perth Glory, Al-Batin and Adelaide United in his illustrious career. Malik made his debut for Odisha FC in the Durand Cup 2022, against Kerala Blasters.

Chennaiyin FC have secured the services of Petar Sliskovic and he will be Chennai’s second-striker in ISL 2022-23. The Croatian striker is widely experienced and his skill-set is a major bonus for the Chennai Machans. He has also represented the Croatian U-21 team and for domestic clubs such as MSV Duisburg, FC Aarau and VfR Aalen.

The Spaniard from Malaga will be a potent weapon of Odisha FC and brings with himself, truckloads of experience and exuberance. Pedro Martin played for Gimnastic for 3 years and scored 10 goals in 60 matches for the club. He has signed a one-year contract with the Juggernauts.

Spanish attacking midfielder Iker Guarrotxena will be playing in the cash-rich ISL for the first time. He plied his trade for Logrones in the 2021-22 season and netted 14 goals for them in 38 games. His role is going to be very instrumental if Odisha FC are to win the league.