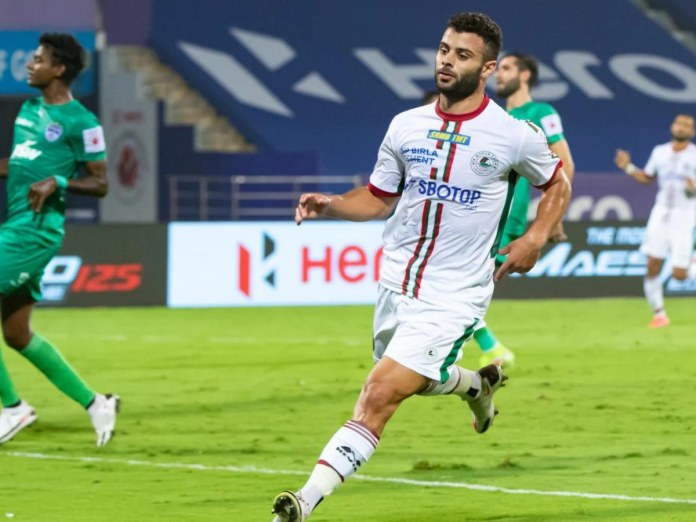 Over the years, the Indian Super League (ISL) has grown exponentially and has provided a lot of platform to a lot of footballers to showcase their skills and strength.

Several high-profile footballers from Europe take part in this league and ply their trade for different franchises. The franchises repose heavily on the foreign players and they form the backbone of each team.

Players from Spain, France and Italy have played in the ISL for different clubs and it goes without saying that their experience is very much needed for the young crop of Indian footballers.

Spanish footballer Victor Mongil will represent Kerala Blasters in ISL 2022-23. The centre-back is a great defender is a potent addition to Kerala. He played for Odisha FC in ISL 2021-22. The Blasters will be pinning their hopes on Mongil to weave magic on the football field.

Without a shred of doubt, Greg Stewart is one of the best players in ISL 2022-23. He will be representing Mumbai City FC in ISL 2022-23 and the Islanders will be high on confidence whenever he is drafted in the starting XI. Stewart scored 11 goals for Jamshedpur FC last season.

Spanish footballer Iker Guarrotxena will be representing the Gaurs in ISL 2022-23. The 29-year-old played for Logrones last season and scored 14 goals for them. He is an extremely valuable asset for FC Goa and Carlos Pena would be eager to name him in the starting XI.

Hugo Boumous is widely considered as one of the best players to have graced the ISL. The footballer hailing from France is an indispensable part of the Kolkata-based side and Juan Ferrando considers him as an asset. His shooting and dribbling skills make him one of the most sought-after players.