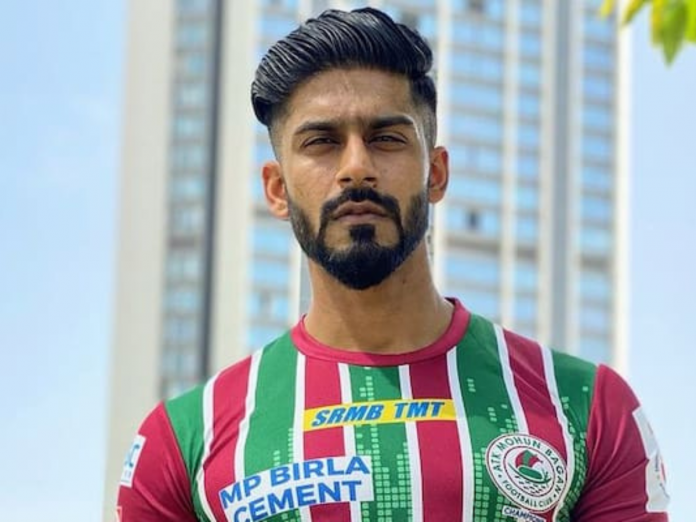 Ashutosh Mehta has been handed a 2-year ban by the NADA’s Anti-Doping Disciplinary Panel and will not be able to play professional football for 2 years. The 31-year-old defender played 17 games for ATK Mohun Bagan in ISL 2021-22 as was an integral part of the Kolkata-based side.

In a sample collected during the ATK Mohun Bagan vs Hyderabad FC game on February 8 in Goa, morphine was found in his urine sample.

“It is held that the athlete has violated Art 2.1 and 2.2 of NADA ADR 2021. Furthermore, the panel is of the view that the anti-doping violation was unintentional,” said the panel that was probing the issue.

“We accordingly hold that the athlete is liable for a period of ineligibility of two years”, the panel added.

Ashutosh Mehta is a household name in Indian football and is a key player of ATK Mohun Bagan. The footballer from Surat also played in 2 AFC Cup matches in 2022 for the Kolkata-based club.

Under head coach Igor Stimac, Mehta staged his debut for Team India in March 2021 in a game against Oman.