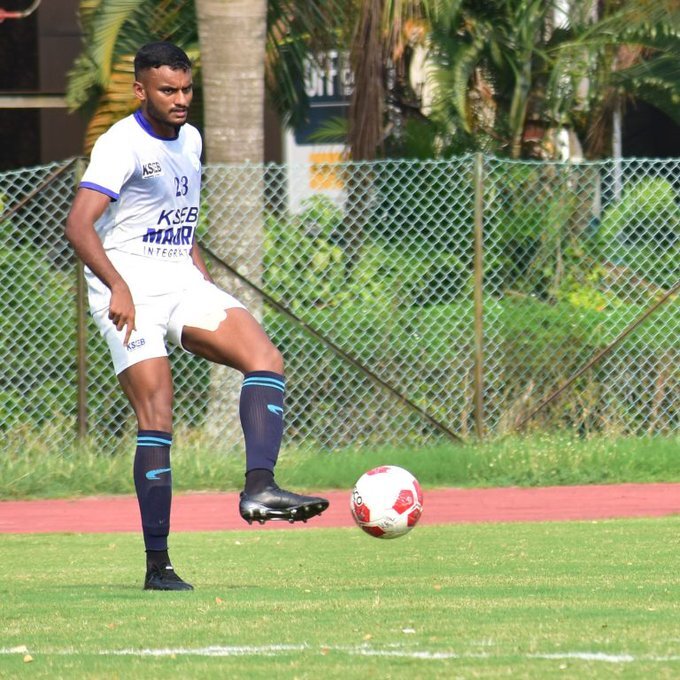 24-year-old Muhammad Uvais has been signed up by Indian Super League (ISL) franchise Jamshedpur FC for the next three years. The youngster will solidify “The Miners’” defence as the team looks to chase the title this time.

Muhammad Uvais previously plied his trade for I-League champions Gokulam Kerala FC and was an integral part of their defence set-up. He played all games in the 2021-22 season and scored 1 goal in the process.

The Jamshedpur-based outfit has previously signed Wellington Priori as their striker, Rakshit Dargar as their goalkeeper and Sheikh Sahil as their midfielder for the upcoming season.

The Reds had a great campaign last season where they finished as table-toppers after the group stage. However, they failed to cross the semi-final hurdle as they lost to Kerala Blasters. They will be looking to better that performance this year.