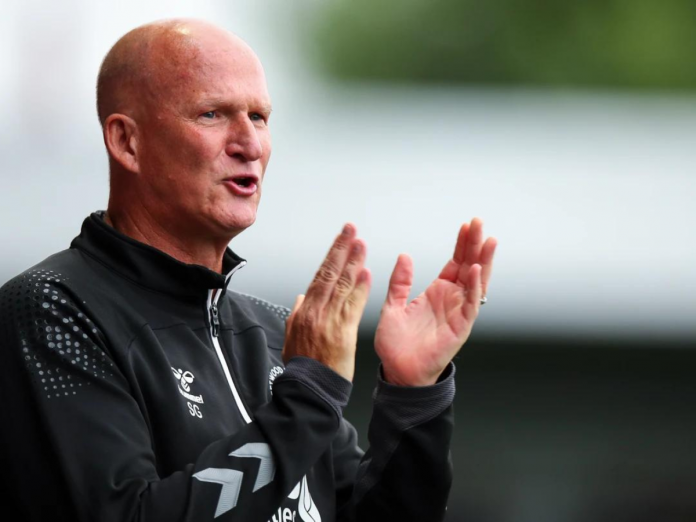 The role of a coach is quite important in the game of football. Unlike cricket, the captain in a football team does not have any heightened roles and responsibilities. It is the coach who calls the shots when it comes to decision-making and major tactical and strategic decisions.

From the likes of Stephen Constantine to Carlos Penna, the Indian Super League (ISL) 2022-23 will feature some top-notch coaches, who have a lot of experience under their belt. The franchises would be banking on their coaches to help their side to an ISL title.

In this article, we take a look at the Top 3 Coaches to watch out for in this league:

One of the most popular coaches in India, Stephen Constantine has a great history with the Indian football team. The Englishman has been the coach of the Blue Tigers on two occasions-first from 2002-2005 and then from 2015-2019. He knows Indian football in and out and is the perfect person to coach the East Bengal FC side. Constantine has the power to bring East Bengal out of the misery which the Kolkata-based club had to face in the last two seasons.

A former FC Goa footballer, Carlos Pena is now the head coach of the FC Goa side. He knows the culture and atmosphere at the Gaurs really well and is the perfect man to spearhead Goa’s ship. After retiring in 2020, Pena worked with sides like CF Lorca Deportiva and UCAM Murcia CF. All eyes will be on Pena as he works behind powering FC Goa to an ISL title.

Head coach of Bengaluru FC Simon Grayson would be high on confidence as he powered the Bengaluru FC side to a wonderful Durand Cup victory. The Blues led by skipper Sunil Chhetri won the game 2-1 against fellow ISL counterparts Mumbai City FC. The 52-year-old has a great coaching portfolio and has previously managed sides such as Bradford City, Blackpool and Leeds United.