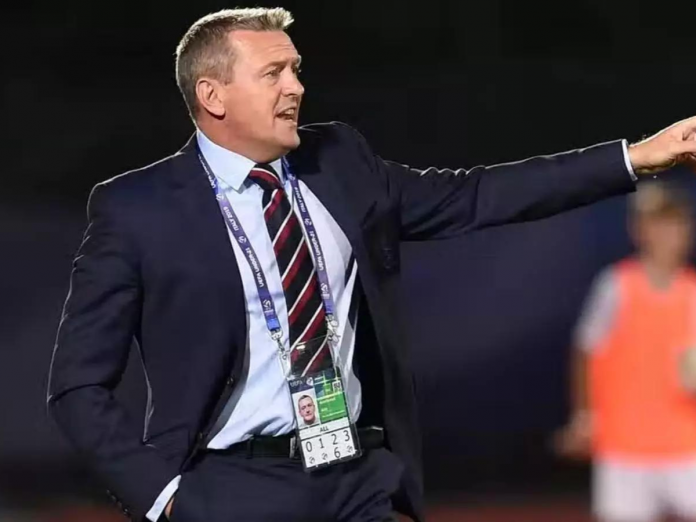 The Indian Super League (ISL) will enter its 9th season and one of the most common sights in the cash-rich and glamorous league has been foreign coaches. Several European coaches have brought glory to their ISL clubs before and the ISL has been a breeding ground of talented footballers under the stewardship of talented coaches.

A lot of coaches will be making their debut in this year’s ISL 2022-23. The action will start from October 7 when Kerala Blasters FC take on East Bengal FC at the Jawaharlal Nehru Stadium in Kochi.

Jamshedpur FC had lifted the prestigious ISL League Shield award in 2021-22. Owen Coyle was a bright coach and he made sure Jamshedpur FC taste success along with striker Greg Stewart. Cut to this season and both of them are absent from the squad.

Englishman Aidy Boothroyd has been roped in as the new head coach of Jamshedpur FC and he will be having a lot of responsibilities in his kitty. He has previously been the manager of Premier League (PL) club Watford from 2005-2008. Boothroyd has also coached the England U-19, U-20 and U-21 sides.

NorthEast United FC has not yet won any ISL title and Marco Bulbul will have his task cut out. The Highlanders will be pinning their hopes of Bulbul, who has previously managed the Israel National team in an assistant role. The 55-year-old has also managed top Israeli clubs such as Maccabi Haifa, Bnei Sakhnin and Maccabi Tel Aviv.