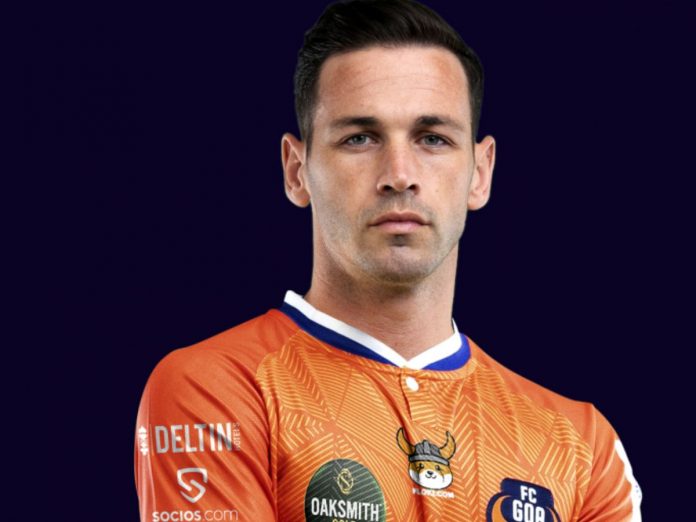 Coached by Carlos Pena, FC Goa definitely are a force to reckon with in this Indian Super League (ISL) season. They will be kick-starting their ISL 2022-23 campaign with a match against East Bengal FC on October 12. The match will be taking place at the Salt Lake Stadium in Kolkata.

FC Goa won their maiden Durand Cup trophy last season and looked a formidable force. However, they had a disappointing campaign this season and the defending champions had to bow out of the 131st edition of Asia’s oldest football competition.

FC Goa did not endure a good campaign in ISL 2021-22 and finished in the 9th position. They could muster only 4 wins and nothing really went according to their plans.

However, they have made some solid overseas additions to their side and have revamped a few positions. In this article, we take you through the top 3 foreign signings of FC Goa in this season:

Spanish footballer Marc Valiente will play for the Gaurs this season. The Spaniard represented Sporting Gijon in the Segunda Division last season and played in 16 matches for them. He is a terrific centre-back and has bolstered the defence department of FC Goa.

The 29-year-old winger Iker Guarrotxena is another important cog in the team of FC Goa. He plied his trade for UD Logrones last season and was the fourth-highest goal-scorer in the league. The left winger will most certainly improve Goa’s chances of having a top-four finish.

Without any doubt, Alvaro Vasquez is one of the best signings of FC Goa this season. The forward from Spain played for the Kerala Blasters last season and netted 8 goals for them. He propelled his team to the finals of the ISL 2021-22 and was an important asset of their team. The 31-year-old has previously represented big football franchises like Espanyol, Swansea City and Getafe.