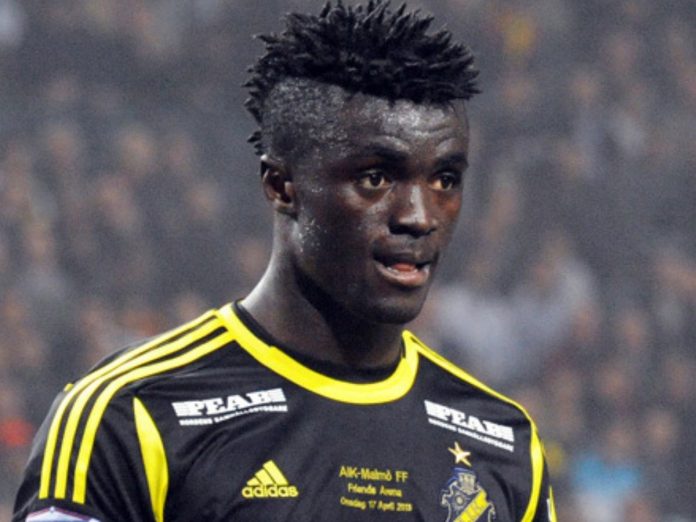 Without an iota of doubt, the Chennaiyin FC franchise is one of the most successful and popular franchises of the Indian Super League (ISL). The Chennai Machans have won the coveted ISL title on two occasions.

The first time Chennaiyin FC won the ISL title was way back in 2015. They replicated that performance again in 2017-18. They have a huge fan-following and are one of the top-drawer clubs in the ISL.

However, the Chennai-based club had a disastrous ISL season in 2021-22 and finished in the 8th position. They just managed to register 5 wins in 20 matches and had a forgettable outing.

Chennaiyin FC have made some good signings to have a better ISL season in 2022-23 and here, we discuss about their top 3 signings:

Midfielder Mohammed Rafique will ply his trade for Chennaiyin FC in the ISL 2022-23 season. He represented East Bengal FC last season and played in 16 matches. He is an India player and has represented the Blue Tigers on 12 occasions. Rafique brings with him truckloads of experience and expertise and is definitely a solid addition to the Chennaiyin FC roster.

Senegalese defender Fallou Diagne has been added to the Chennaiyin FC side to bolster the defence department. He gels in well with Chennaiyin FC’s new manager Thomas Brdaric as he played under him at KF Vllaznia at the Superliga in 2021-22. He netted 2 goals. The youngsters of Chennaiyin FC will benefit from the rich experience which Fallou has.

Kwame Karikari is another exceptional addition to the Chennai Machans side. The footballer from Ghana played for the Nakhon Ratchasima club in the Thai Premier League last season and scored 13 goals in 29 matches for them. He also scored a goal yesterday against TRAU FC in the ongoing Durand Cup 2022 to make sure Chennai have an important win against TRAU FC. Kwame’s goal-scoring ability will be one to watch out for in the upcoming ISL season.