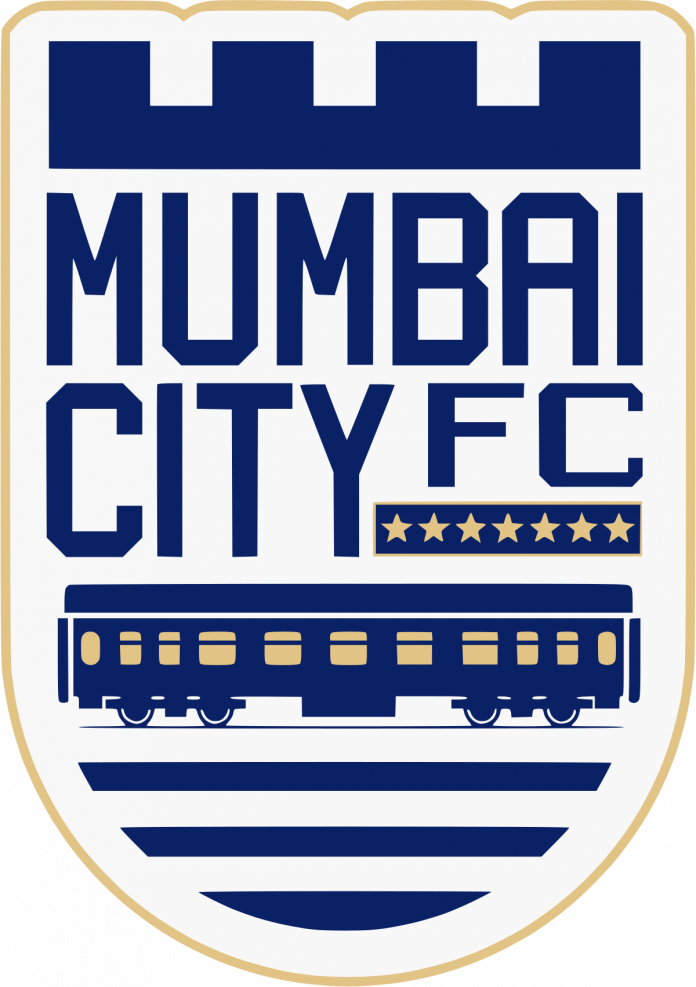 Mumbai City FC are undoubtedly one of the biggest names in the Indian Super League (ISL). The Islanders won the coveted ISL title in 2021-21 and had also won the League Shield that season. They were the first club to win both the titles in a single season. Led by coach Des Buckingham, the Mumbai City FC have been very vibrant in the transfer market and have gotten the services of a few quality players.

Mumbai had a decent outing last season and they finished in the 5th position with 9 wins and 7 losses.  In this article, we dive deep into the top 3 signings of Mumbai City FC so far:

Goalkeepers are said to be the most important custodians of a football team and ISL teams usually sign a very reliable and efficient Indian goalkeeper. The Islanders have therefore signed up experienced keeper Bhaskar Roy and the contract is till 2024. Roy had won the Golden Glove award in I-League in the 2020-21 season for Rajasthan United FC.

After a loan stint with the club, Lallianzuala Chhangte has finally signed a permanent contract with the Mumbai City FC. Last season, Chhangte featured in 7 games for the Islanders and has quick pace and ability to dribble the ball well earned him a permanent spot in the team. The footballer from Lunglei has previously also played for NortEast United, Chennaiyin FC and Delhi Dynamos.

Signing Scottish forward Greg Stewart has been a massive move by Mumbai. The 32-year-old netted 11 goals for Jamshedpur FC last season and helped them win the League Shield. Greg Stewart’s acquisition will be a major boost to the title chances of Mumbai City this year. Des Buckingham will pin his hopes on the Scottish forward.