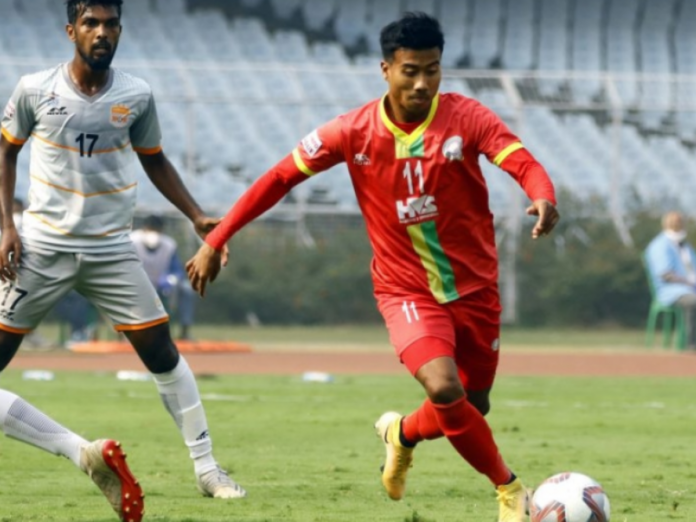 With the Indian Super League (ISL) knocking at our doors, the excitement levels are unprecedented and we are all excited to see our favourite ISL franchises in action.

The season will commence from October 7 and the first game will be played between Kerala Blasters and East Bengal FC at the Jawaharlal Nehru Stadium in Kochi. This will be the 5th straight ISL opener game for the Yellow Tuskers.

While the ISL has played a major role in shaping and revolutionizing Indian football, the youngsters have benefitted the most from this exciting league. There is a whole specific award reserved for the best Indian youngster in the league and it goes by the name of ISL Emerging Player Award.

All the ISL teams are packed with jewels who have been recently unearthed and they take play a major role in their ISL team.

However, we believe the likes of Dheeraj Singh, Bidyashagar Singh and Sanjeev Stalin might stake a claim on that forward.

Kerala Blasters have always been a youth-centric squad and that was visible in their ISL 2021-22 approach under head coach Ivan Vukomanovic. The likes of Ayush Adhikari, K.P. Rahul and Jeakson Singh flourished in the Yellow Tuskers’ team.

Some other youngsters to watch out for in the league are Emil Benny of North East United FC and defensive midfielder Jiteshwor Singh of Chennaiyin FC. Singh bagged the I-League Emerging Player of the Season award last season.

Bidyashagar Singh has been in sublime touch off late. He has been brought in on loan from Bengaluru FC and can be heavily banked on. He is a frontline favourite to win the ISL Emerging award in 2022-23.