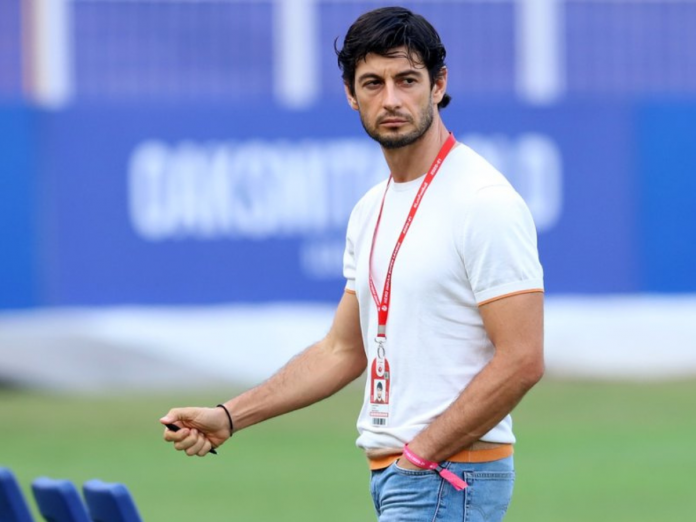 ATK Mohun Bagan are a heavyweight team of the Indian Super League (ISL). The Kolkata based franchise has won the coveted ISL on 3 occasions and are the most successful team in the history of ISL.

Under the tutelage of head coach Juan Ferrando, ATK Mohun Bagan had a shocking group-stage exit in the Durand Cup 2022 campaign. Rajasthan United edged past ATK Mohun Bagan to qualify for the quarter finals and this was a shocking result, in several ways.

However, there were glimpses of improvement from last season in ATK Mohun Bagan’s game-play. They finished as semi-finalists last year and they would be itching to better their result this time and cross the final two hurdles that are important.

ATK Mohun Bagan has good strikers who are goal-scoring powerhouses and can change the face of the game within a few minutes with their striking abilities. The likes of Hugo Boumous and Liston Colaco will be the key players to watch out for in ATK Mohun Bagan and because of their dominating presence, ATK Mohun Bagan once again start the ISL as firm favourites.

The only teams that can give tough competition to Juan Ferrando’s side are Mumbai City FC and Hyderabad FC. If ATK Mohun Bagan can better these oppositions then most certainly they have a solid chance to win ISL 2022-23.

The counter-attacking philosophy of Juan Ferrando will be one area where ATK Mohun Bagan would be a little careful about. If the strategy works, then it will do wonders for the Kolkata-based side.