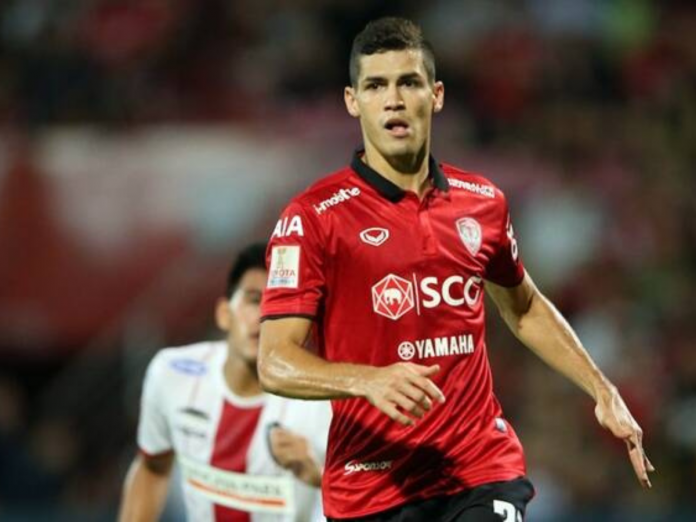 After two dismal Indian Super League (ISL) seasons, East Bengal FC has started fresh and have made some wholesale changes to their side, approach and philosophy.

With experienced former Indian football team coach Stephen Constantine at the steering wheel, the Red and Gold Brigade look a revamped side. The practice sessions have been brimming with hope and enthusiasm. The squad looks settled and in spite of a mediocre Durand Cup campaign, East Bengal FC looks a settled unit.

With a new investor in the form of Emami Group and a new CEO in the form of Miss Namrata Parekh, the management of East Bengal FC has been ticking all the boxes in making some right signings.

East Bengal FC desperately needed a goal-scoring machine who would complement Stephen Constantine’s philosophy. The Brazilian forward also was in sublime touch in the AFC Cup 2021 for Bengaluru and scored 3 goals.

Cleiton Silva’s finishing touches will play an important role at East Bengal FC as the side lacked the firepower last season. Along with Balwinder Singh and VP Suhair, Cleiton Silva should be formidable force to reckon with in the tournament. If Cleiton Silva is in form, then East Bengal FC can definitely qualify for the playoffs.

The 35-year-old Brazilian has also played for franchises such as Suphanburi, Chiangrai United, Shanghai Shenxin and Muangthong United.

East Bengal FC will be playing the ISL opener against Kerala Blasters FC on October 7 at the Jawaharlal Nehru Stadium in Kochi. The match is slated to begin at 7:30 PM (IST).