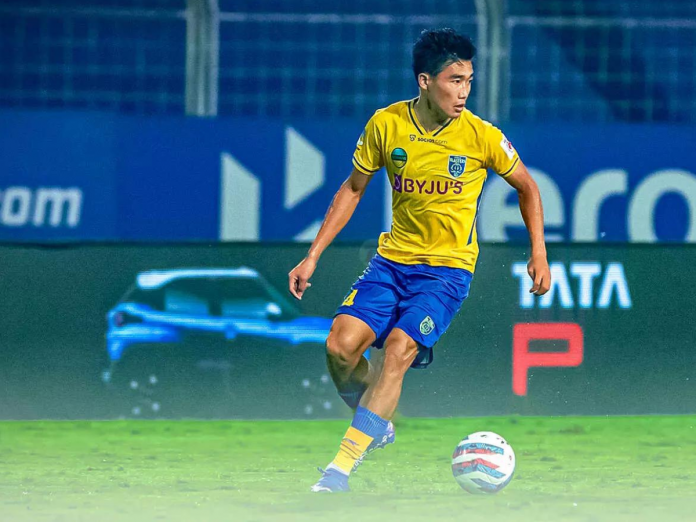 It was quite an eventful day at the Durand Cup. There were two very exciting matches and both the matches lived up to its expectations.

In the first game, last season’s finalists Mohammedan SC rolled past Indian Air Force 2-0. This victory was a very important victory for the “Black Panthers” as they are now through to the quarter finals.

It was Mohammedan’s third consecutive win and they are on an absolute roll. Ousmane N’Diaye scored the first goal for Mohammedan SC. Rahul Paswan scored the other goal in the 87th minute to make it 2-0 against the Services team.

Mohammedan SC now are sitting at the top of the table with 3 wins in 3 games. They have 9 points in their kitty and are looking in red-hot form.

On the other hand, North East United were handed their third defeat in the tournament as Kerala Blasters made life difficult for “The Highlanders”.

North East United FC lost 0-3 to the Kerala Blasters and crashed out of the Durand Cup 2022.

Mohammed Aimen scored 2 goals for the Kochi-based side as they steamrolled past a young North East United side. Muhammad Ajsal was the other goal-scorer for Kerala Blasters in the match.

There was proper coordination that was visible among the team members of the yellow shirts and that resulted in them winning the game in a supreme fashion.

Today is a very important day in the Durand Cup as the much-awaited and high-octane Kolkata derby will be taking place. East Bengal FC lock horns with ATK Mohun Bagan at the iconic Salt Lake Stadium at 6pm today. In the other game of the day, Army Red will be crossing swords with TRAU FC.