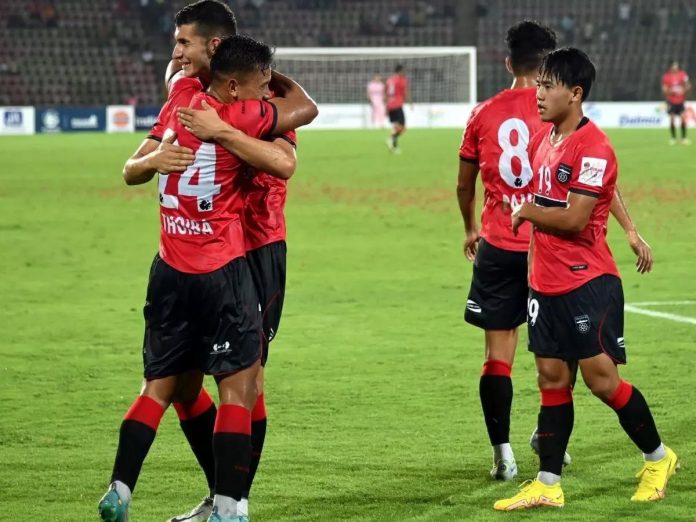 Indian Super League (ISL) club Odisha FC were at their emphatic best as they registered a comprehensive 1-0 victory against Services team Army Green.

The ISL club thereby became the only team in the ongoing Durand Cup 2022 to win all their 4 matches in the group-stage. Pedro Martin scored a late goal and helped Odisha FC win the game against the Services team.

The match at the Indira Gandhi Athletic Stadium in Guwahati saw Odisha FC bag 3 more points to take their tally up to 12 points. They will now be facing Des Buckingham’s Mumbai City FC in the quarter-finals.

Odisha coach Josep Gombau brought in Pedro Martin as a late-substitution and that paid rich dividends as the Bhubaneshwar-based side won the game by a comfortable method.

Army Green finished their campaign with only 1 win and 1 draw under their belt and thus finished with 4 points in their kitty. On the other hand, Odisha sit comfortably at the top of the points table.

Today will mark the last day of the Durand Cup group-stage and will witness two riveting encounters. In the first game, Rajasthan United cross swords with Indian Navy and in the next game, NEROCA FC will be playing against Chennaiyin FC.