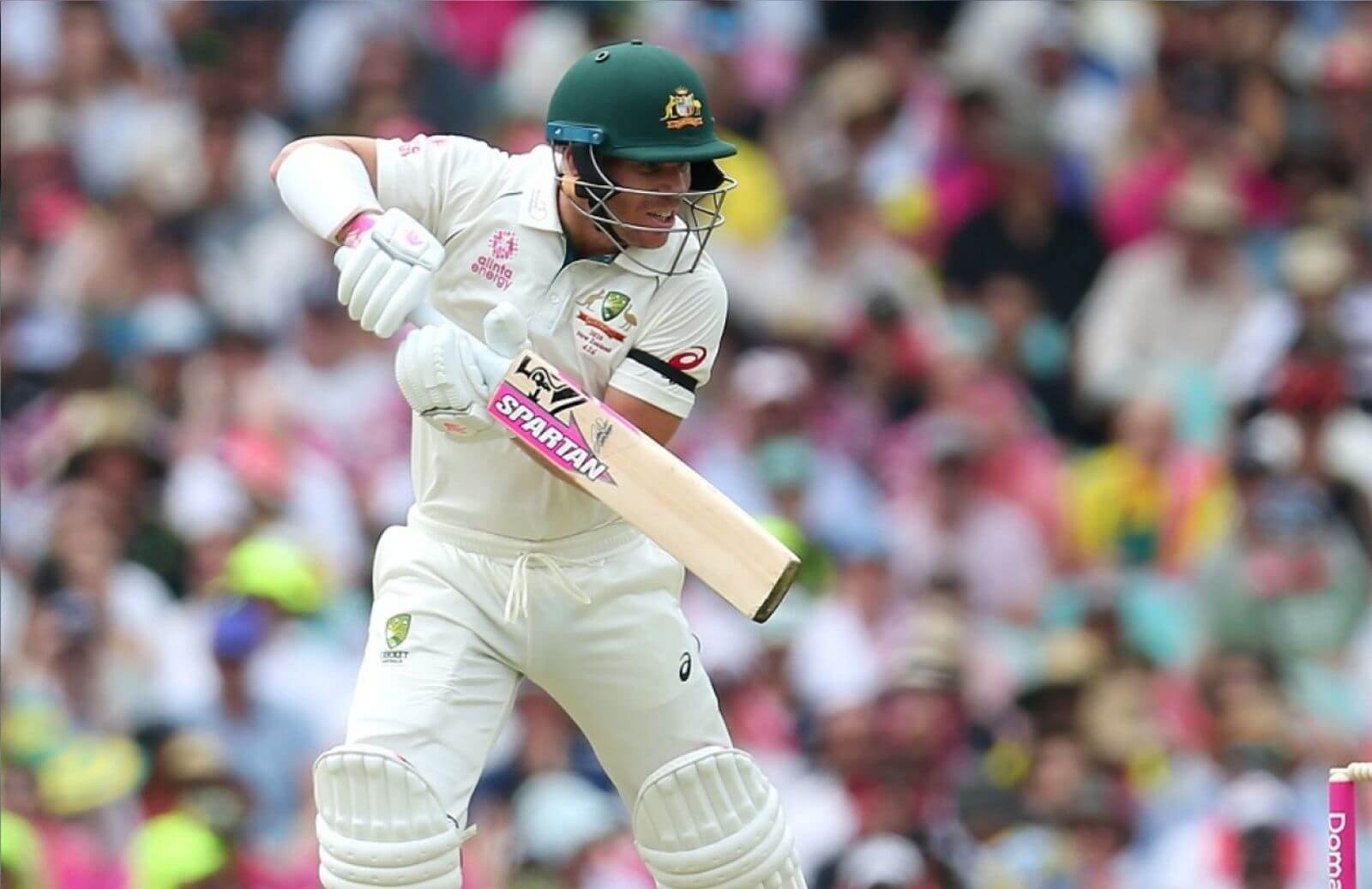 Team India has performed significantly poorly in the ongoing ODI series against Australia. This is the reason why hosts have already taken an unaccessible lead over the visitors. The bowlers flopped and batsmen dismissed playing irresponsible strokes. Gautam Gambhir, who recently said Rohit Sharma should replace Virat Kohli as a skipper, got another opportunity to take a dig at the 32-year-old. He said that the captaincy was really poor and can’t even explain what he did as a leader.

India has lost back to back 5 ODIs that includes two one-day international series. The visitors lost the first game by a big margin of 66 runs followed by another 51 runs defeat. And, bowlers performance was the major reason behind poor performing Team India. They failed to take 10 wickets in overall 2 ODIs. In the series opener, they easily managed to post a total of 374 runs. The story was no different in the following game as well.

Gautam Gambhir Again Out In Criticism of Virat Kohli’s Captaincy

Gautam Gambhir slammed Virat Kohli’s captaincy in the ongoing ODI series. The southpaw asserted that he can’t even understand the captaincy at the moment. He advised the Indian skipper that in order to stop this type of batting line-up, he should go with his premier bowlers. The former player was unimpressed that he bowled only two over spells with his top guns.

“I can’t understand the captaincy, to be honest. We kept talking about how important is to take wickets upfront if we have to stop this kind of batting line-up and then you make your premier bowler bowl two overs. Normally, in a One Day game probably there are three spells of 4-3-3 overs. Or probably the maximum is four overs,” Gambhir was quoted as saying in ESPNcricinfo.

He also backed other young players warming the bench at the moment. He opined that Kohli should have given a chance to all-rounder like Shivam Dube or Washington Sundar in the 2nd ODI. The former world-cup winner felt that they could have easily bowled a few overs for the side and has the ability to play good knocks in the lower middle-order.

“They could have given someone like Washington Sundar or Shivam Dube or whoever was there in the squad to play the next game and see how they go into the one-day format,” Gambhir added.