If Hardik Pandya Gets Out And Kohli Stays, India Has A Higher Chance Of Losing The Game: Ashish Nehra 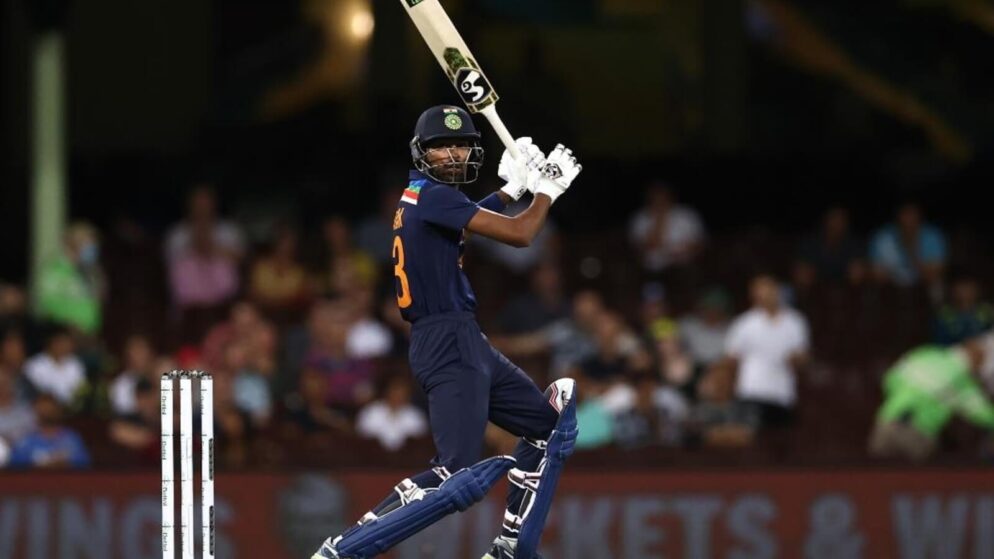 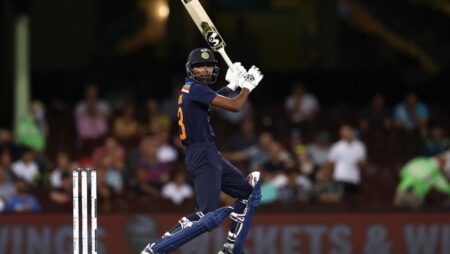 Ashish Nehra has given a big statement after Virat Kohli once again failed to finish the game for Team India in their eventual chase against Australia. He feels that the Indian skipper got off the mark quite slow and in the end, he had to pay the price for the same. The former player feels that he should have accelerated in the first half of the game instead of going all guns blazing towards the end.

Virat Kohli smashed 85 runs off 61 balls comprising of four boundaries and three sixes. He stayed on the crease till the penultimate over of the game before Andre Tye dismissed him. The 32-year-old is one of the best chasers in international cricket. But, he has failed on the last couple of occasions to justify the tag of the best chaser in world cricket.

Ashish Nehra said that Kohli got off to a very slow start in the match. He scored 23 runs off the first 20 balls. He opined that those were the middle-overs of the inning and he should have set his feet on acceleration paddle by smashing bowlers for runs. But that didn’t happen. The former player asserted that the Indian skipper tried his best as he smashed 35 runs from his last 19 balls. However, some other batsman should have given him support from the receiving end.

Ashish Nehra advised that in such conditions if Hardik Pandya is on the crease instead of Virat Kohli then Team India has more chance of winning the game. And, Kohli needs such players around him in order to win more games.

“In the previous game, as long as Pandya stood there. If Pandya gets out and Kohli stays, India has a higher chance of losing the game. And if Kohli gets out and Pandya stays, you’ll have a higher chance of winning. Pandya was able to do that and even Kohli knows it – what his game is and what Pandya’s is. He needs players around him.” he signed off.

In the upcoming days, cricket action will cross its peak as India vs Australia Border-Gavaskar Trophy is scheduled to begin from December 17 in Adelaide.