India vs Australia 3rd ODI Manuka Oval, Free Live Streaming Details: When And Where To Watch 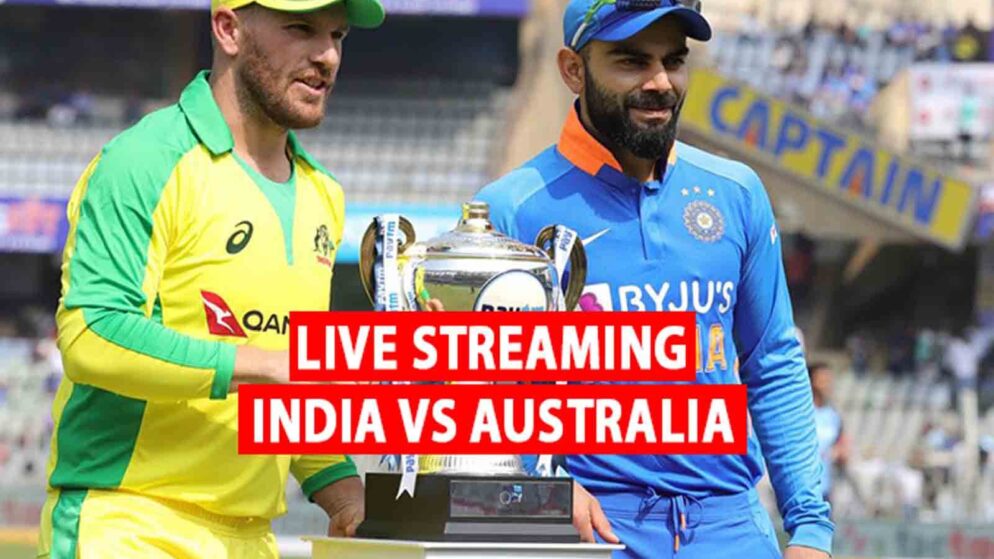 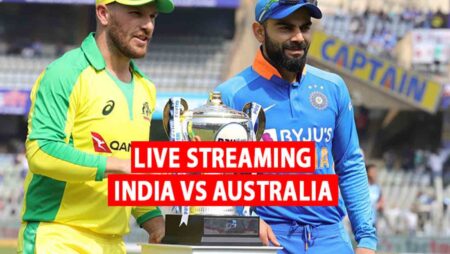 India is having a tough time in one-day internationals. They have lost their 2nd ODI series in a row in the ongoing year. Everything seems to be going against the Men in Blue. They will lock horns with Australia in the third and final ODI of the series and will aim to grab their first victory of the tour. Meanwhile, the hosts will eye on a historic whitewash against Virat Kohli & Co. The first couple of games were played in Sydney and now India vs Australia 3rd ODI of the series will be played in Canberra at Manuka Oval. Let’s see if a change in the venue can turn the fate for Team India or not.

India vs Australia 3rd ODI To Be Played In Canberra

Indian cricketers came to Australia after playing Indian Premier League. So, the Indian cricket fans had lots of hope from the players to perform well and clinch the ODI series against the Aussies. But the visitors failed to perform as per the expectations of the fans. They have lost the three-match ODI series with 1 game still left to be played between the two heavyweights.

Now, all eyes are set on the upcoming clash as both the teams will be coming with a different set of minds in Canberra. Team India will look to win the upcoming game as a consolation prize for them. But, hosts will be eager to whitewash Team India with sheer dominance. And, for doing so they will have to win the upcoming affair. After a poor performance in the first couple of games, Team India will opt for some big changes in the side. Kuldeep Yadav, Shivam Dube, Manish Pandey, Sanju Samson, and Shardul Thakur are in contention to grab a spot in the team for the 3rd ODI.

On the other hand, Australia has not taken a risk over the injury of David Warner and Pat Cummins. This is the reason both the players have been sidelined from the ODI series. So, the fans will most probably get to watch some new faces in the upcoming affair.

Meanwhile, there is a lot of buzz among the fans where they will get to watch 3rd ODI between India and Australia. So, we are here to tell every single detail related to free streaming and live channel details for the game

How To Watch, Live Stream IND vs AUS 3rd ODI:

When and Where 3rd ODI between India and Australia will be played?

India vs Australia 3rd ODI will be played in Canberra at Manuka Oval. The match will begin at 9:10 AM (IST)

How can fans watch India vs Australia 3rd ODI?

The fans can watch the games on the respective channels of Sony Sports Network (SPN).

Which all Sony Channels will broadcast IND vs AUS 3rd ODI?

The fans can easily live to stream India vs Australia 3rd ODI on Sony Liv App.

How to watch IND vs AUS ODI matches live for free?