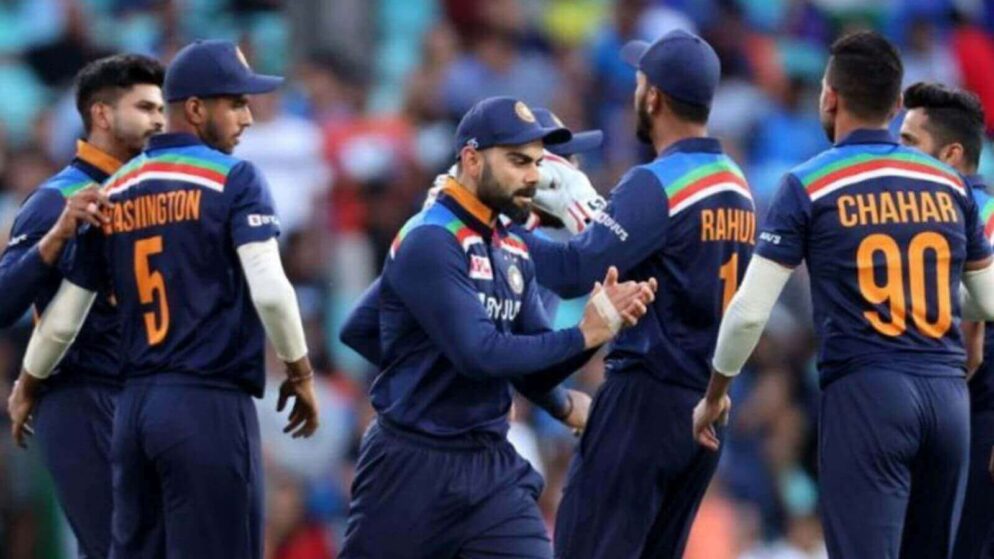 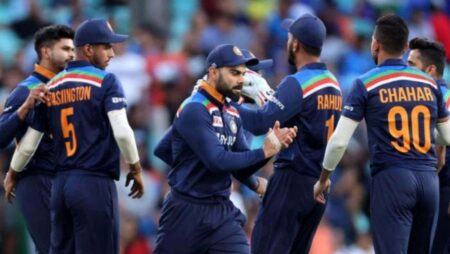 Indian spinner Washington Sundar strikes for Team India and dismissed Aussie skipper Aaron Finch on the 4th delivery of his very first over of the game. The host expected to get off the mark with a good start but the Indian spinner was quite sharp to give a big blow to the batting side. India vs Australia is currently playing 3rd T20I at Sydney Cricket Ground in Sydney.

India won the toss and elected to field first. The Aussie dugout was happy as their regular skipper Aaron Finch was coming back in the team after recovering from his injury. But, he failed to perform on his return with the bat.

Finch is known for taking the charge against the spinner. But Washington Sundar had already bowled a lot against the Aussie captain during the Indian Premier League 2020 while playing for Royal Challengers Bangalore. So, the off-spinner was well aware of the weakness.

Firstly, Deepak Chahar was given the ball by Virat Kohli to lead the bowling attack. He was smashed for 9 runs off Matthew Wade in the first over. Although, the 28-year-old created some chances but ended up with no wicket in his first over. The Men in Blue captain then introduced a spinner from the other bowling end. This trick worked in the favor of Team India and Sundar dismissed dangerous batsman Aaron Finch on the 4th delivery of his game.

He bowled a quicker one outside off stump and the batsman tried to take the charge in search of a boundary. But, he failed in getting his timing right and was caught by Hardik Pandya standing inside the 30-yard circle. This is the first wicket of Washington Sundar in the ongoing T20I series.

Currently, Steve Smith and Matthew Wade are batting for Australia at a score of 26 runs in 3.3 overs. Let’s see if Indian bowlers will come up with another good effort or not in the upcoming overs.