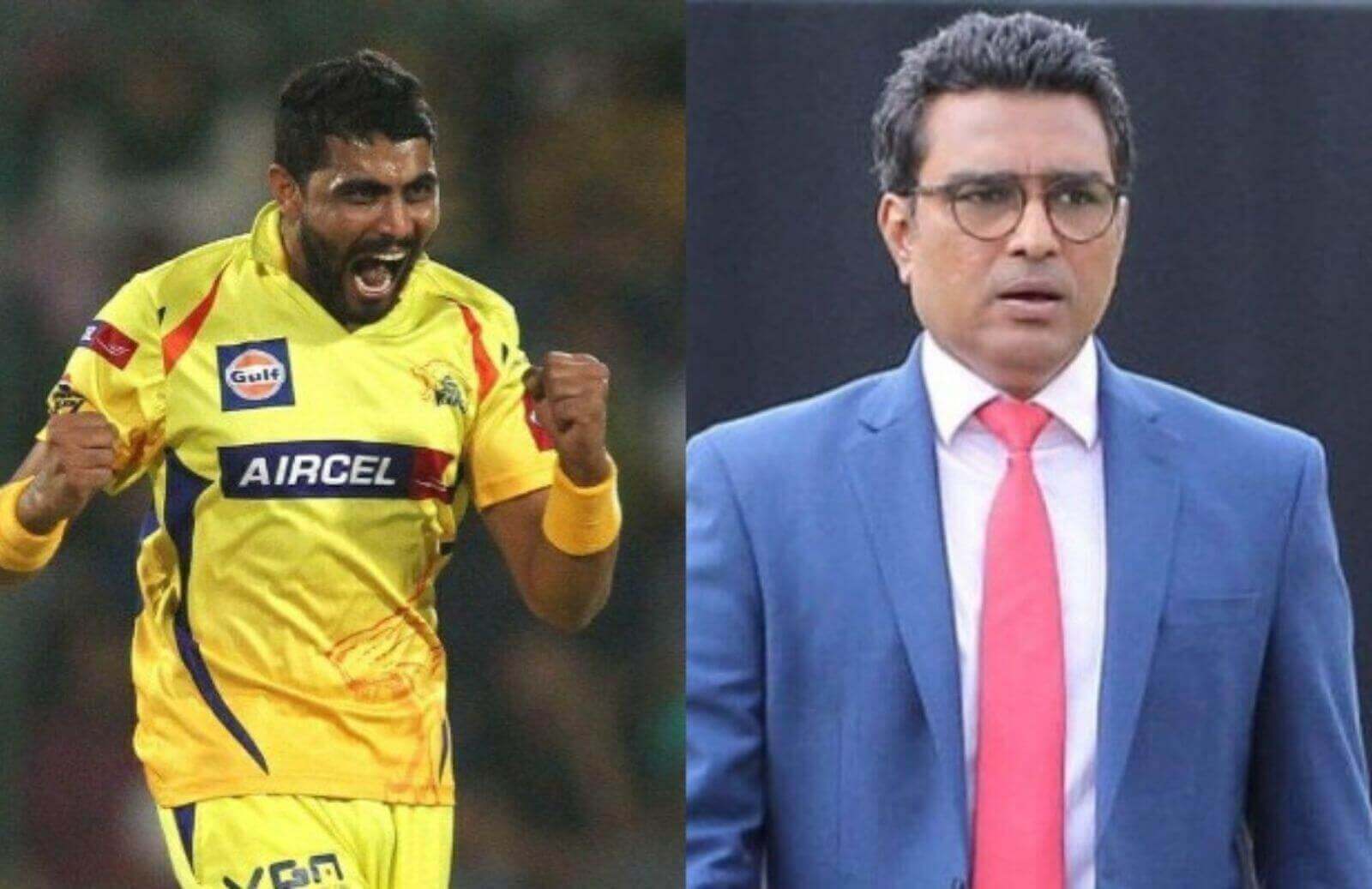 Virat Kohli is reckoned as one of the best batsmen of modern-day cricket. And, in the 3rd ODI, he unleashed some audacious strokes against Daniel Sams that left spectators dumbstruck for a moment. He notched back to back sixes in a different region of the ground.

Kohli had a great night with the bat in Sydney on Tuesday. But, he failed in guiding his team to an emphatic win. He smashed 85 runs off 61 balls studded with three monstrous sixes and four boundaries. The right-handed batsman was on fire and fans witnessed some beautiful batting from one of the greats of international cricket. He gave a justified performance with the bat. But, once again crashed during the chase.

Virat Kohli Slammed Back To Back Sixes Against Daniel Sams

India was struggling at a score of 100 runs for a loss of 4 wickets when Hardik Pandya came to support his skipper Virat Kohli. The duo hammered Aussie bowlers for boundaries and sixes from the word go. No wonder it was a beautiful sight for the Indian cricket fans watching the two showmen of Team India making the mockery of the opponent bowling unit. However, the best moment of the match came when Aaron Finch handed over the ball to Daniel Sams in the 16th over of the game.

Kohli was expected to go all guns blazing when Team India required 70 runs off 30 balls. The Indian skipper got off the mark with a magnificent six over the cow-corner. Sams bowled a short bowl right in the slot of Kohli and the latter delivered it for a six.

The 32-year-old is trying to add some innovative strokes to his armory. In the previous game, he successfully played AB de Villiers trademark stroke. In the final T20I, he played another different stroke over the fine-leg that left Daniel Sams with a helpless smile on his face. The pacer bowled a short-pitched delivery and Kohli played over the fine-leg for a six in an unorthodox batting style.

Now, India vs Australia Border-Gavaskar Trophy will begin from December 17 in Adelaide with pink-ball test.