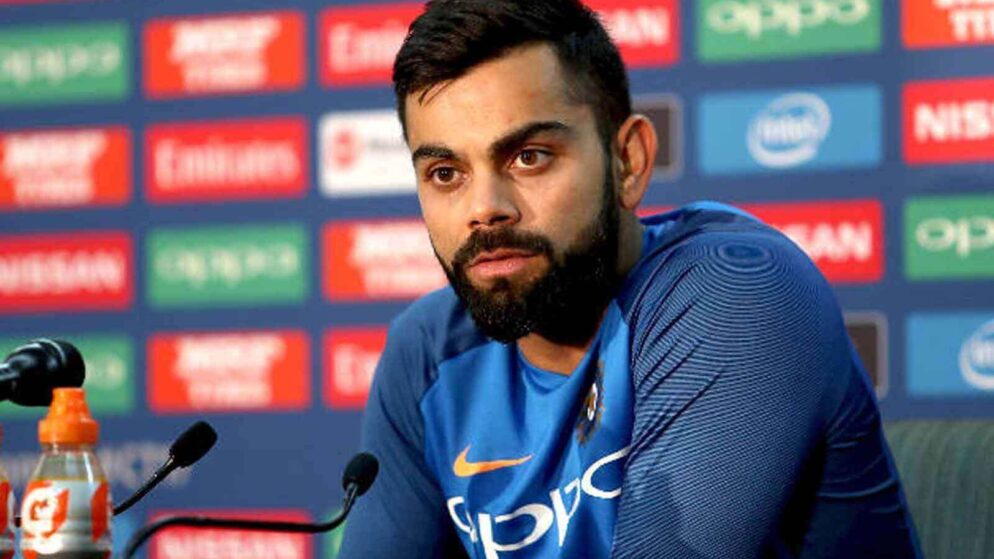 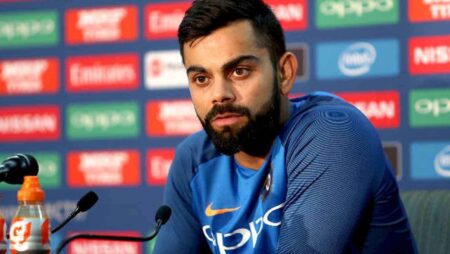 Rohit Sharma’s name has been the talk of the town and his availability for the Border-Gavaskar Trophy is not confirmed. And, BCCI has released a statement that the final decision will be taken after accessing the fitness of Rohit Sharma on December 11. Virat Kohli recently accepted that there is a lot of confusion and lack of communication regarding his situation. Now, Zaheer Khan has responded well to the current Indian skipper.

The 34-year-old was last seen in action in the recently concluded IPL 2020. He successfully led his side to their record 5th title win. Rohit Sharma played a remarkable knock of 68 runs for his team. After that, he was scheduled to travel with the Indian squad to Australia. But, he came back to India and there is no clarity when he went back to his home country. On Thursday, BCCI revealed that Rohit went back to the country in order to meet his ailing father.

In a virtual conference, Virat Kohli said that the team has no information about Rohit Sharma’s availability. He feels that there is a lack of communication and it is not something that should have happened. However, Zaheer feels that Rohit is well fit to play in the limited-over series.

“We had no information whatsoever on the reason why he is not traveling with us. The only other information we have received officially, that he is at the NCA, and he will be further assessed on December 11. From that selection meeting to IPL finishing till the last e-mail, there has been no information, lack of clarity and we have been playing the waiting game on this issue for a while, which is not ideal at all. It has been confusing,” said Kohli in a virtual press conference.

To which now Zaheer Khan has come out and responded well. The former Indian pacer has shown his support for Virat Kohli. He asserted that the communication between board and team should be crystal clear and in Rohit’s case that never happened.

“Yes, communication has been the talking point. But, when you look at different formats of the game, different fitness levels are required. I think in Rohit’s case, communication around that part is simple. His body reacted completely differently in the IPL and was fit enough to play T20 format for Mumbai Indians. He got 70-odd crucial runs in the final as well,” said Khan in Cricbuzz live show. 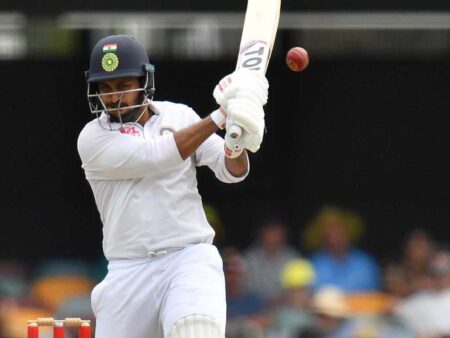 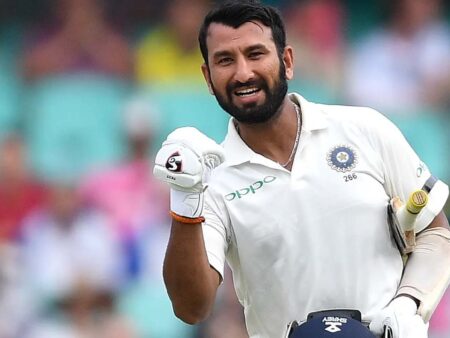 India vs Australia
‘I Will Kiss Where He Is Hurt’, Cheteshwar Pujara’s Daughter Has A Magical Remedy To Heal Body Blows
January 21, 2021
0 22