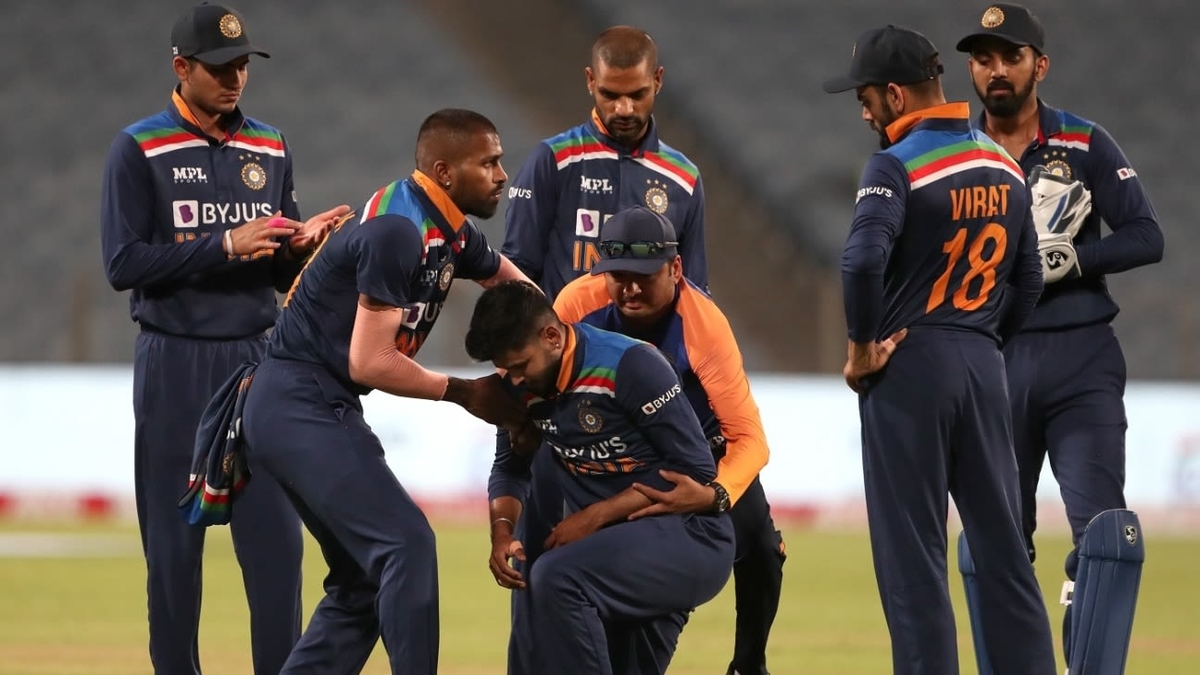 India had a great series opener against England and they registered a decent victory by 66 runs. However, they suffered a big blow as the host’s player Shreyas Iyer sustained a serious injury while fielding. And, he soon had to leave the field. It is bad news for Team India and Delhi Capitals. The Indian batsman was all set to play for the latter. But, now his availability for the first game is uncertain. In the latest update, he has been ruled out from the ODI series.

Shreyas Iyer Ruled Out From The ODI Series: Reports

Shreyas Iyer is a regular face in white-ball cricket from Team India. He decently performed in the series against New Zealand and Australia. Also, he did well in the recently concluded T20I series against England. However, he didn’t get off to a good start in the ODI series. He scored only 6 runs in the series opener and got out to Mark Wood.

The day didn’t go down well as he sustained an injury while fielding in the 2nd innings. In order to save a run, he sustained a painful injury in his shoulder. There were reports that he might be back in the 2nd ODI. But that has not been the case and Shreyas Iyer has been ruled out of the series against England as per the reports.

Coming onto the series, Team India has taken a lead by 1-0 in the ongoing ODI series. Now, the next game is slated to take place on April 10 at Wankhede Stadium in Mumbai. England nightmare continues as they have already lost the Test and T20I series against the hosts. Now, they will look to avoid another series defeat by winning the upcoming clash against the Men in Blue.