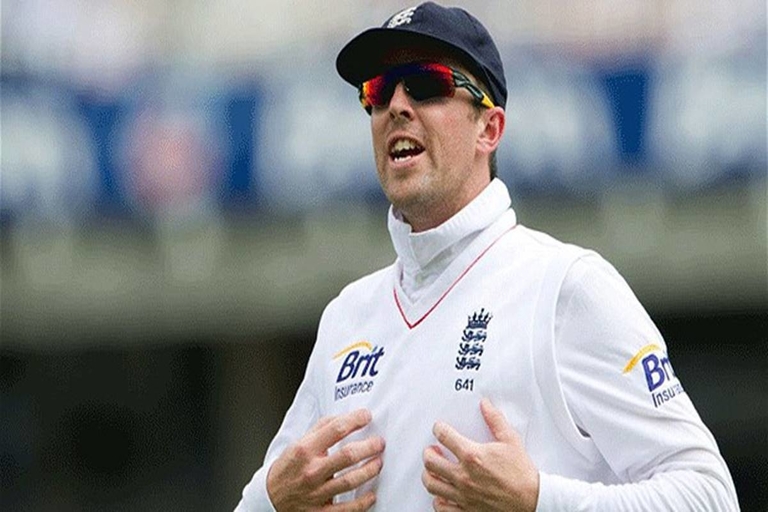 Axar Patel has emerged as the newest find for Team India in red-ball cricket. He has impressed everyone by taking back-to-back five-wicket hauls in his first couple of Tests. And former England spinner Graeme Swann feels that he has seen enough of Axar Patel and wants the latter to go leave. Meanwhile, Ravindra Jadeja can fill the gap by coming in as his replacement.

Axar Patel is in the peach form in red-ball cricket. He took seven wickets in the 2nd Test and played a crucial role in making his side win by a big margin of 317 runs. He carried the momentum into the 3rd Test in his home ground. The Indian spinner was in his prime and was unplayable for England batters. He took 11 wickets in the pink-ball Test.

Axar Patel Should Go On A Leave: Graeme Swann

The Gujarat-born spinner received lots of praise from every nook and corner. Also, Graeme Swann looks impressed with the youngsters’ performance. In an interview, a former England spinner said that Axar Patel has done enough for Team India in the first couple of games. Now, he can go on leave and Ravindra Jadeja can come in as his replacement. He looked in a light mood saying he had seen enough of Axar Patel’s mastery with the ball in the ongoing Test series.

“I am a huge fan of Jadeja. Seeing how well Axar Patel has done, I think he should go on leave for a week and Jadeja can either come and play for England or can play for India because I think Axar Patel has done enough, for now, we have seen enough of him, haven’t we,” said the former England spinner,” Swann told former India captain Sunil Gavaskar during a discussion on Star Sports.

Now Team India is gearing up for the fourth and final Test of the ongoing series that will be played in Ahmedabad at Narendra Modi Stadium starting on March 4.