WI vs IND 1st ODI: No Jadeja, Hardik; Can THIS young India side continue the winning momentum against the Windies? 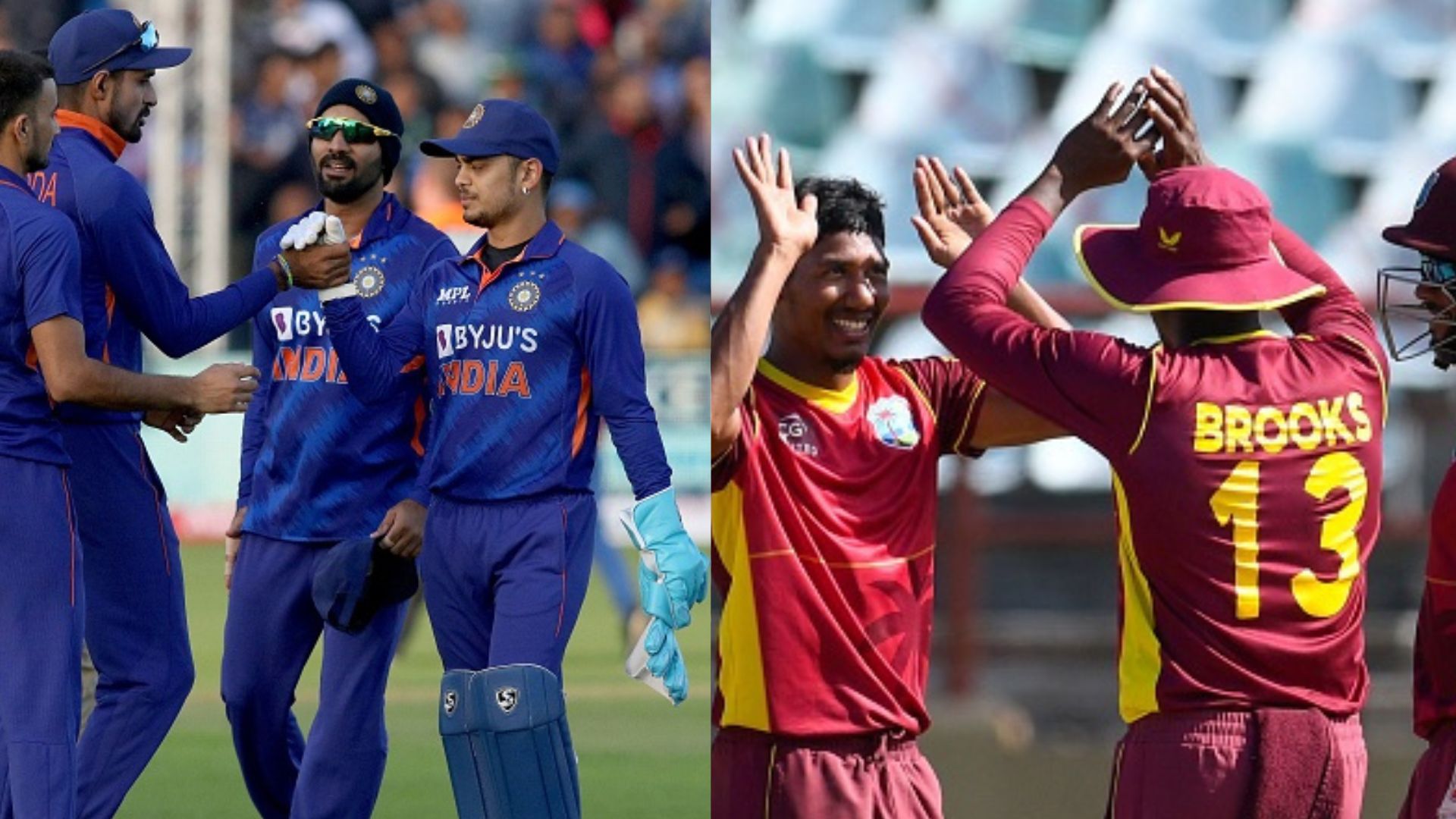 WI vs IND 1st Match: The first match of the three-match ODI series between India and West Indies will be played in Port of Spain starting on 22nd July 2022. Both the teams would like to start the series with a win by winning this match. In this match, the Indian team will play under the captaincy of Shikhar Dhawan. Several senior players including Rohit Sharma, Virat Kohli, and Jasprit Bumrah have been rested in this series. Now the responsibility of winning the series against West Indies will be on the young team India.

The biggest challenge in front of coach Rahul Dravid and captain Shikhar Dhawan in this match will be regarding team selection. Ravindra Jadeja has been made the vice-captain in this series, but he is also injured and is not scheduled to play in the first match. Axar Patel can be given a chance in his place.

Hardik Pandya has also been rested in this series due to Hardik’s departure and his absence has disturbed the balance of the team. Shardul Thakur will be used as the fast bowling all-rounder in his place. However, it will be difficult for Shardul to match Hardik’s performance with the ball and bat in the recent past. Better performance can be expected from him in bowling, but he cannot be trusted in batting. Shardul has batted well on many occasions, but he is not a reliable batsman.

What will be the opening pair?
Ishan Kishan opened the innings with Rohit against Sri Lanka and West Indies. In this series too, he can open the innings for Team India. Apart from them, Rituraj Gaikwad, Sanju Samson and Shubman Gill are also contenders for the opening. However, Sanju is more likely to be given a chance in the middle order.

The responsibility of taking wickets on will be on Yuzi Chahal in bowling in this series, all the fast bowlers of India are young for this windies tour and they lack experience. P. Krishna, Arshdeep Singh and Mohammad Siraj may get a chance in this match. At the same time, Chahal is the most experienced in the spin department and helps the spin bowlers on the West Indies grounds. In such a situation, the responsibility of taking wickets will be on Chahal. The leg spinner is also in good form and did well against England as well. He has to take wickets responsibly in the West Indies and rein in the Caribbean batters.

The Port of Spain pitch will help the spin bowlers. The batters will have to focus on building long partnerships instead of playing big shots. A score of 250 runs at this ground would be good.