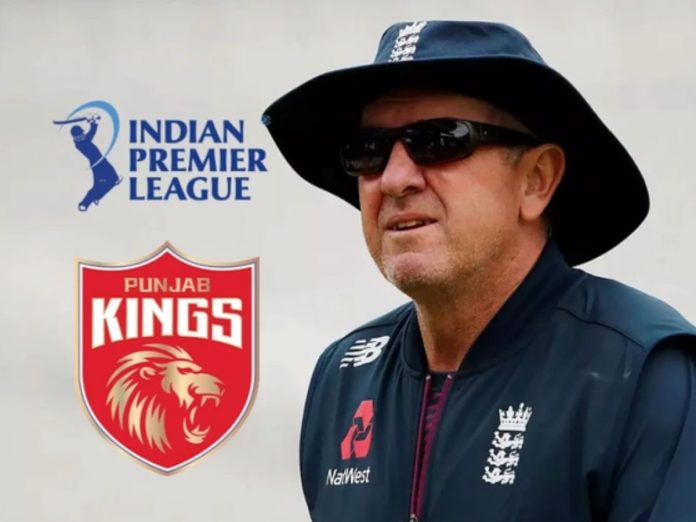 IPL 2023: After Putting an end to the long-running speculations, Punjab Kings have confirmed the appointment of Trevor Bayliss as the head coach of the team. Punjab Kings had snapped ties with Anil Kumble earlier this month and were on the lookout for a new head coach. The appointment of Bayliss as the new coach was announced by Punjab on 16 September through their official Twitter handle.

Bayliss gave the England team the World Cup in the year 2019, which was the team’s first ODI World Cup. He became very famous after this victory. Trevor Bayliss is one of the more successful coaches of the Indian T20 League as he led Kolkata Knight Riders to their first win in the competition in 2012.

He has also won the Big Bash League (BBL) title for Sydney Sixers. Most recently, Bayliss was the head coach of Sunrisers Hyderabad in the 2020 and 2021 seasons.

Punjab King needed a coach who could get them a title that other coaches could not. After Bayliss came, Punjab’s hopes must have increased immensely.

The Punjab team welcomed the new head coach through a post on Twitter. The team wrote in the tweet, “Alert regarding the new coach. Indian T20 League Winner, ODI World Cup Winner, CLT20 Winner. A very warm welcome to our new head coach, Trevor Bayliss. Looking forward to a successful partnership from them.”

Team performance under the leadership of Anil Kumble

Under Kumble’s tenure as head coach, Punjab have won 19 out of the 42 matches they have played. Despite picking a strong squad like Liam Livingstone, Shikhar Dhawan, Jonny Bairstow, and Kagiso Rabada this year, the franchise finished sixth with seven matches in 14 matches.

“I look forward to working with such talented players,” Punjab’s new coach said in an official statement.