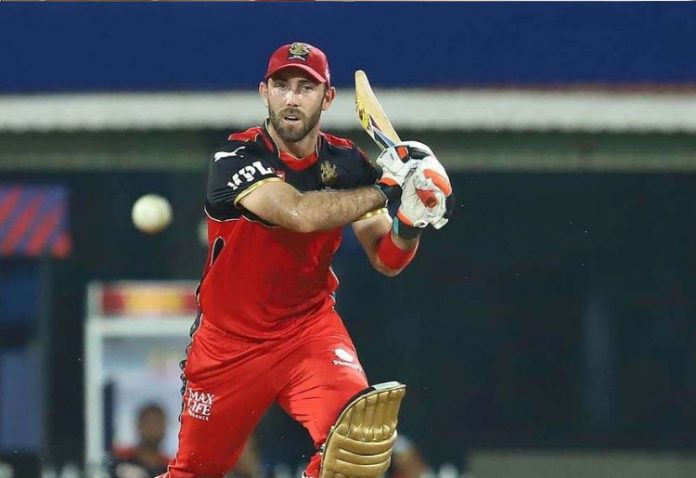 Glenn Maxwell got run-out in the match between CSK and RCB. And, there is a clip going viral on social media in which the Aussie all-rounder can be spotted saying that he cannot bat with Virat Kohli as the latter runs very fast between the wickets.

After winning the toss, CSK skipper MS Dhoni elected to field first and RCB got to a good start in the match on the back of their openers.

Faf du Plessis and Virat Kohli collected more than 60 runs in the powerplay. But, on the third delivery of the 8th over he got out to Moeen Ali. Challengers went for an aggressive move and they sent Glenn Maxwell to bat at number three instead of their regular batsman Rajat Patidar.

Glenn Maxwell, who has not done really well this season with the bat, got out very much early in the game due to a goof-up while running between the wickets. On the final delivery, Virat Kohli played ball with soft hands and ran for a single. But, Maxwell, who was on the danger end, got run out.

Post-match, Royal Challengers Bangalore shared a clip directly from the dressing room in which Glenn Maxwell was heard saying that he cannot bat with former Indian skipper Virat Kohli as he runs way too fast between the wickets and it is very difficult to maintain that pace.