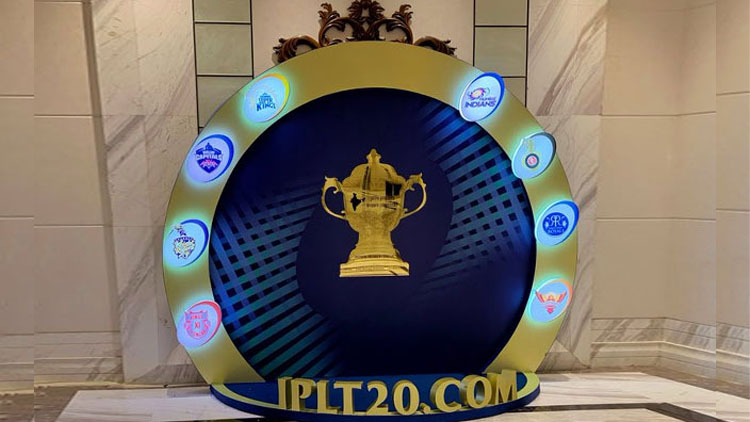 IPL 2021 auction is set to take place on February 18 in Chennai. This season the player market can witness some shocking buys going ahead in the future. This time there are some big names that will go under the hammer-like Glenn Maxwell, Sheldon Cottrell, etc. This is cherishing news for every cricket fan, who were eagerly waiting for the auction of the 14th edition.

All the eight franchises have already released a long list of players into the auction to empty their purses for the upcoming auction. A franchise like RCB released a total of ten players whereas SRH released only five individuals. Now, it will be interesting to watch how the management of every franchise will go into the auction.

Indian Premier League took to its official Twitter handle and shared a post informing the fans about the IPL 2021 auction. They shared a still from the previous auction and gave a caption that read,”

ALERT: IPL 2021 Player Auction on 18th February, Venue: Chennai, How excited are you for this year’s Player Auction?, Set your reminder folks.”

This season the IPL auction is going to be bigger than ever. Several big names like Sheldon Cottrell, Steve Smith, Glenn Maxwell, Aaron Finch have been released by their franchise. Kings XI Punjab has a total of INR 53.2 Crores and KXIP can pick a total of nine players from the auction. Meanwhile, RCB has an amount of INR 35.5 Crores left in their purse to splash in the market.

All the teams have begun with their planning for the upcoming 14th edition auction that will be held on February 18, 2021, in Chennai. Also, teams like CSK have bought Robin Uthappa from Rajasthan Royals through the trading window. Also, there are reports that some more trading off might take place in the upcoming days between the franchises.