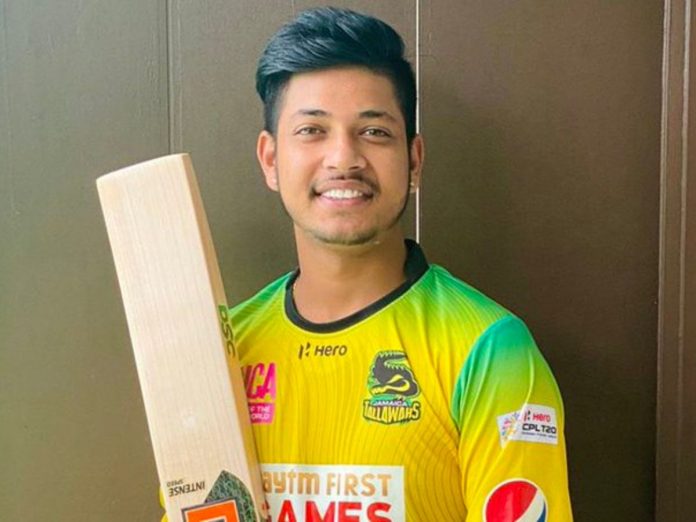 An investigation has been launched against Sandeep Lamichhane, Nepal’s national cricket team Captain after a teenage girl accused him of allegedly drugging and raping her in August. Nepal’s Police in Kathmandu said on Wednesday that they had received a complaint against Lamichhane, 22-year-old.

The 22-year-old right-hand leg spinner from Nepal holds a record for having the highest-ever wickets in the country in ODIs and T20s.

“Police are sensitive to such serious incidents. We put the alleged survivor through a health check-up and started an investigation,” Rabindra Prasad Dhanuk, head of the Kathmandu Valley Police Office, told the Nepali news website.”

In her complaint, the teenager said she was a fan of the cricketer and used to chat with him on WhatsApp and Snapchat before Lamichhane proposed meeting in person. The two met on the eve of the Nepal cricket team’s tour of Kenya on 22 August when they took a trip to Bhaktapur, a city in the capital, according to the report. The girl was unable to return to her hostel in Madhya Baneshwar, as the entrance was closed at 8 pm, forcing the teenager to stay at the hotel.

She claimed that Lamichhane did not agree to her request to stay in separate rooms and allegedly drugged her. She accused the cricketer of raping her twice. Lamichhane, who is currently in Nairobi for the Caribbean Premier League, has yet to release any statement on the matter.

Starting his career with an unofficial first-team debut at the age of 15 in 2015 against an MCC team, Lamichhane became a cricket icon in Nepal with his first international appearance in 2016 when he was selected for the Sub World Cup Under-19 in Bangladesh. He became the country’s top wicker scorer with 14 wickets to his name in six games. At the age of 17, he became the first Nepalese player to participate in the Indian Premier League auction and was picked by the Delhi Capitals, getting a bid of approximately $31,000.

In 2018, he again became the first Nepalese player to be called up to the Caribbean Premier League. So far, he has played 30 ODI and 44 T20I, catching 69 wickets and 85 wickets respectively.

Also Read: 3 Reasons Why We Won’t Be Seeing Trio of Jadeja, Dhoni & Raina in IPL 2023 Together