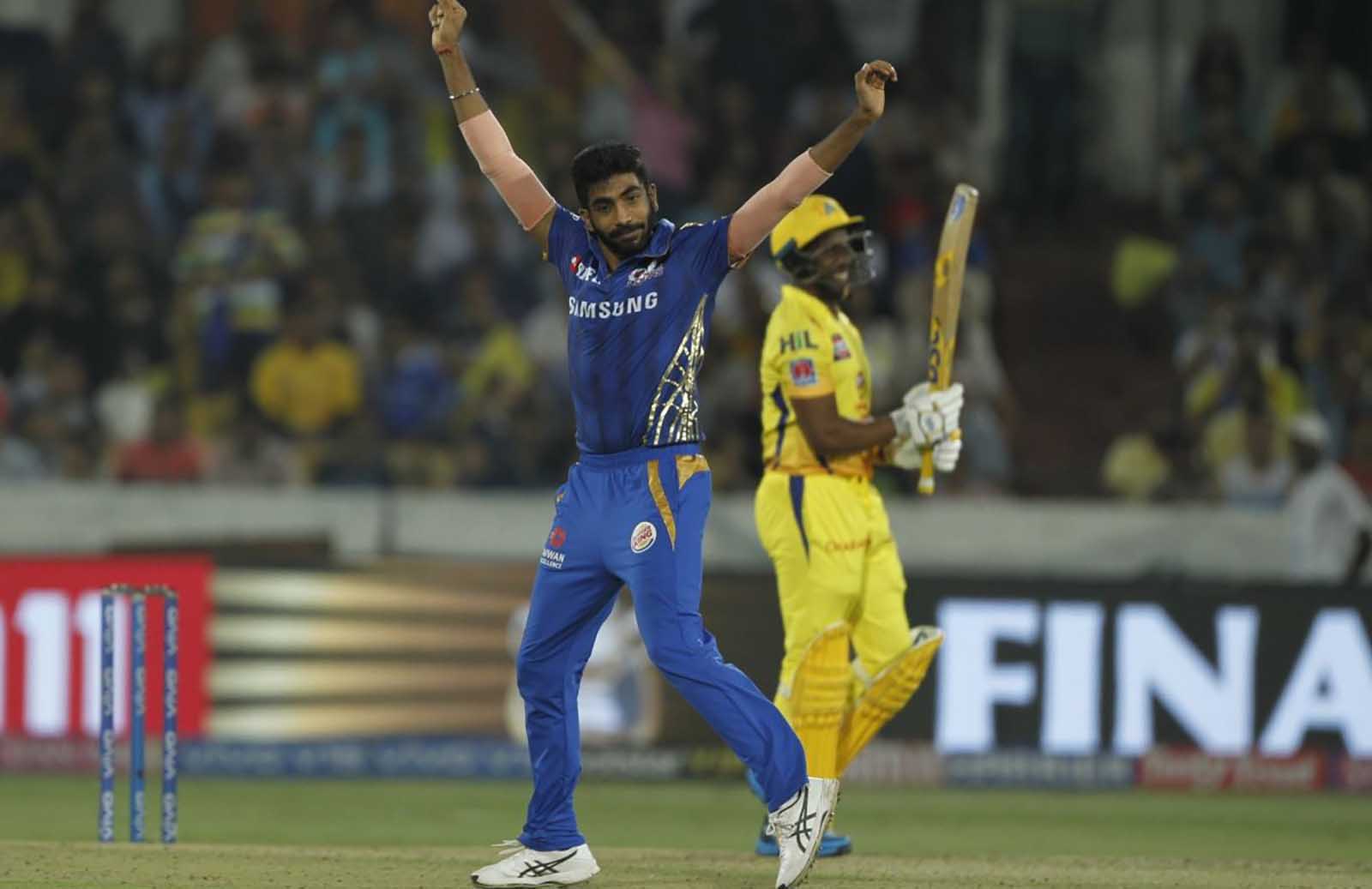 Mumbai Indians is all set to take on Kolkata Knight Riders on September 23. The defending champions will be coming with a defeat on their back in their second encounter. And, they will be hopeful that their premium pacer Jasprit Bumrah soon regains his form with the ball. And, Trent Boult looks optimistic over the same. He said that Bumrah is working quite hard in order to get back into his grooves.

The right-handed pacer didn’t had the best of his outings against Chennai Super Kings. He gave 43 runs and grabbed only one wicket in his four-over spell. Bumrah looked quite pale with the ball. He was not getting swing with the ball. Moreover, he was struggling bowling his yorkers at the right spot.

During an interview, Trent Boult said that Bumrah is a talented bowler. He added that the Indian pacer is working hard in the nets from the last couple of days in his quest to regain his bowling form. In his opinion, the 26-year-old is a very important bowler for Mumbai Indians and he is will surely mark his comeback with some strong performances.

“He (Bumrah) is a world-class bowler, he is trying very hard over the last couple of days to find the rhythm. I am 100 percent sure he will be on the mark in the coming games. He is a big player for us and a very important bowler, and I am sure he will bounce back very nicely,” Boult said as quoted by Hindustan Times.

Boult also expressed his excitement to be bowling alongside Jasprit Bumrah. He looked optimistic to churn out some success while playing for Mumbai Indians in IPL 2020.

“Yes, the opportunity to bowl with Bumrah and the other guys in the bowling attack is very exciting and a good opportunity to learn. And yes, Bumrah is a guy, who is very experienced, and he has got some amazing, and I’m really looking forward to hopefully having some success with him,” Trent Boult added.