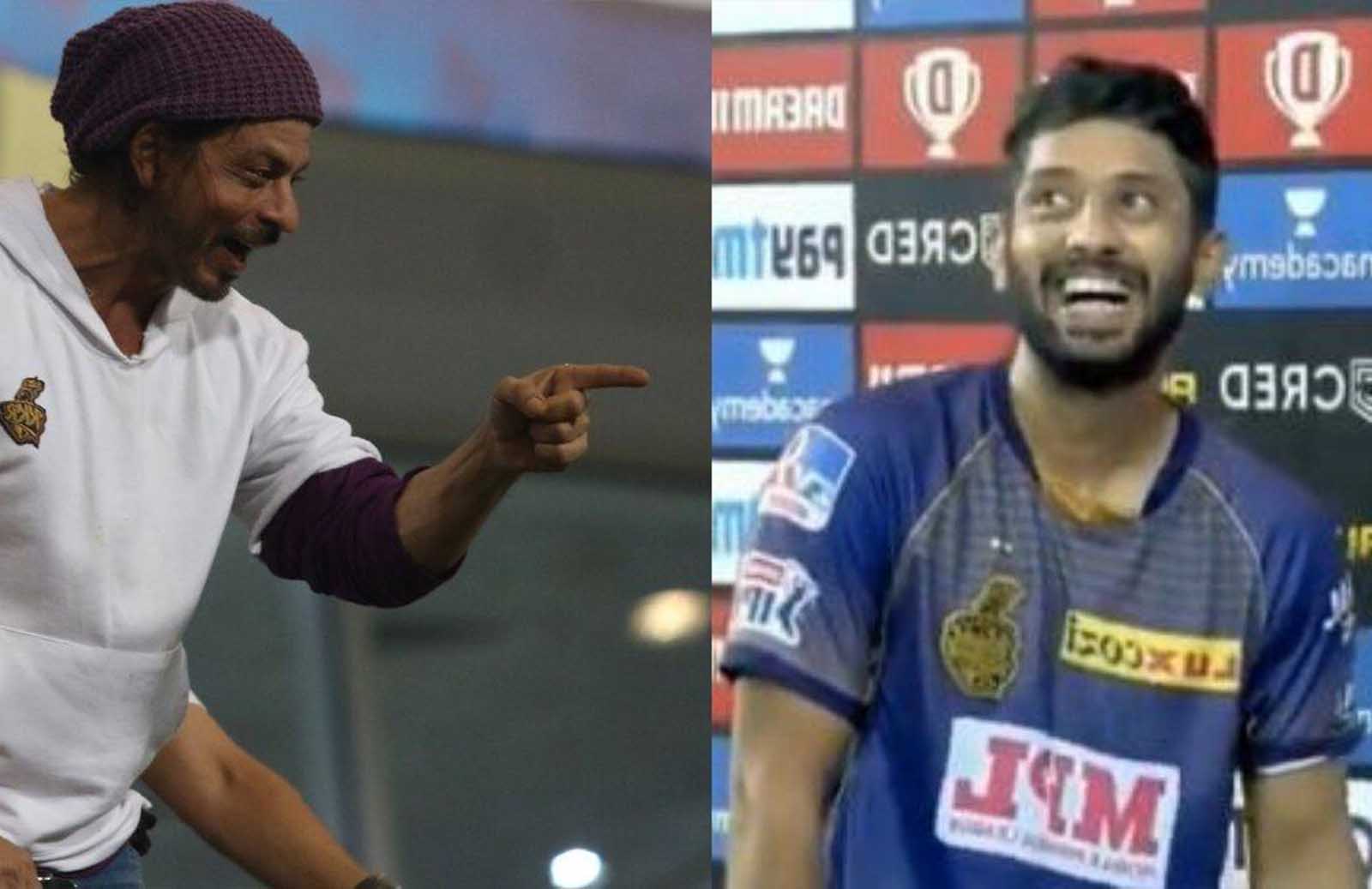 Kolkata Knight Riders registered a remarkable victory over CSK by 10 runs in IPL 2020. Courtesy to their spin duo Sunil Narine and Varun Chakravarthy, who restricted three-time IPL winners from chasing an average looking target of 168 runs. Courtesy to Rahul Tripathi, who played a brilliant knock of 81 runs off 51 balls that helped his side in posting a good total on the scoreboard.

Rahul is reckoned as one of the most underrated openers in the league. He has plied his traits for different franchises like Rising Supergiants, Rajasthan Royals, etc. He performed brilliantly for all the teams. But, never got successful in cementing his place. Overall, in IPL, Rahul has scored 875 runs in 36 games at a wonderful strike rate of 141.35. And, he was on fire against Chennai Super Kings.

KKR won the toss and elected to bat. Rahul Tripathi came out to open for the first time in IPL 2020. It was a big opportunity for him to show his batting caliber at that position. And, he grabbed it with both hands. He got off the mark with a boundary in the game and kept that moment till the end. He collected eight boundaries and three sixes during his blissful knock of 81 runs.

Coming to CSK chase, the spin twins of KKR restricted CSK from scoring runs at a good strike rate. Shane Watson and Ambati Rayudu stitched a good partnership for the 2nd wicket. But, after their dismissal, all hopes came down on the shoulder of MS Dhoni. And, the former Indian skipper also failed to perform well once again.

Varun Chakravarthy, the finger spinner bowled next to perfect and dismissed CSK skipper MS Dhoni in the 17th over of the innings. The wicket of the former Indian skipper brought KKR back into the game. In the match, Varun Chakravarthy registered amazing bowling figures of 1 for 28 in his quota of overs.

Rahul Tripathi was awarded Man of The Match for his brilliant knock against CSK. Later on, Shahrukh Khan, owner of Kolkata Knight Riders, praised youngster bowling in Bollywood style.

Shahrukh Khan, who was watching the game from the ground looked impressed with Rahul’s ss performance against CSK. So, he lauded for KKR opener in Bollywood style. The moment later came to talk with Harsha Bhogle, Bollywood Superstar shouted from the stands and said, ” Rahul Namm Toh Suna Hoga,”