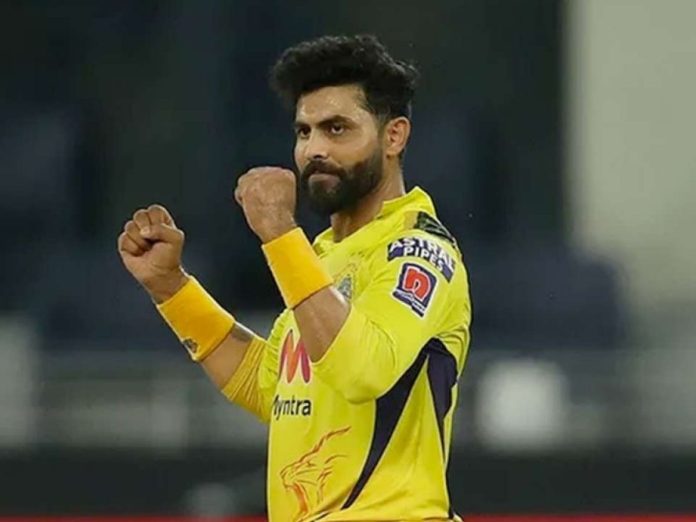 Ravindra Jadeja was ruled out from the IPL 2022 due to an injury in his rib. However, now the rumors have been mulling around that the southpaw was not happy with CSK management. Also, he is not comfortable with the franchise think-tank on how they handled his captaincy change after 8 games.

Ahead of IPL 2022 commencement, Ravindra Jadeja was appointed as the skipper of defending champion Ravindra Jadeja. He was picked as Dhoni’s replacement, who is currently moving in the fag end of his cricket career. However, Jadeja, who was tipped to do a good job leading for the first time in IPL, ended up doing not an up to the mark job. Under his captaincy, CSK won only one game and lost seven.

Later on, CSK think tank shockingly picked MS Dhoni as their skipper replacing Ravindra Jadeja after a poor start. Since then Chennai Super Kings have won two games in their overall three outings.

A couple of days ago, it was announced that Ravindra Jadeja has been ruled out of the IPL 2022 owing to an injury. Meanwhile, CSK also unfollowed Ravindra Jadeja’s Instagram handle. It is said that both the parties are not on good terms.

Recently, CSK CEO Kasi Viswanathan said in an interview that Ravindra Jadeja is an exceptional cricketer and he is one looked down in CSK’s plan going into the future. As per him, their is nothing wrong between CSK and Ravindra Jadeja and he is not aware of what all things is going on the social media.

“What I can tell you is that from the management side, there has been no problem and whatever is there on social media, I’m not aware. Jadeja firmly remains in the CSK’s scheme of things for the future, always,” he said as quoted by the daily.