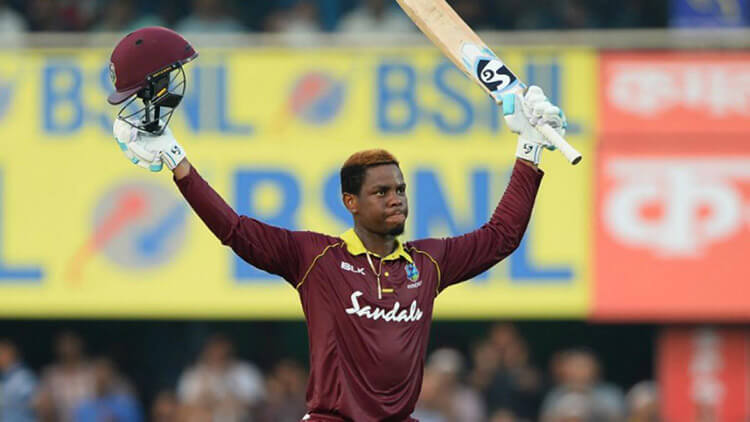 The Chairman of Delhi Capitals (DC), Parth Jindal recently revealed on getting on board Shimron Hetmyer during one of the breaks in IPL auction 2020 in Kolkata on Dec 19.

Jindal was of the opinion that the franchise could not sign Glenn Maxwell in the auction. Hence, they had to make sure to get Shimron Hetmyer, and it is why they bid aggressively.

DC had gained quite a lot of Indian players in the auction, but the Team lacked foreign talents. Hence, they went and tried to get one of the earlier players, Maxwell back. They were involved in a bidding war with Kings XI Punjab and bid for him at Rs.10.5 crore. However, KXI had the last laugh.

“Maxwell was very much part of our plans… but when he went out of our budget, we went for Hetmyer” – @ParthJindal11 speaks to @StarSportsIndia.#IPLAuction2020 #IPLAuction #ThisIsNewDelhi #DelhiCapitals

Delhi Capitals went for Shimron Hetmyer, and this time, it was Rajasthan Royals that was involved in the bidding war. Finally, it was DC that won the bid and signed the West Indies player for a big amount of Rs.7.75 crore.

Jindal, during a High Tea Beak during the IPL Auction, told reporters that Maxwell was their target, but once he went, Hetmyer was the next.

Ricky Ponting, the Team’s Coach, will now have lots of batting options while deciding the final eleven.

Delhi Capitals have got an amazing line of players for IPL 2020. Hence, it would be pretty exciting to see how they perform in the forthcoming season of the IPL in 2020.