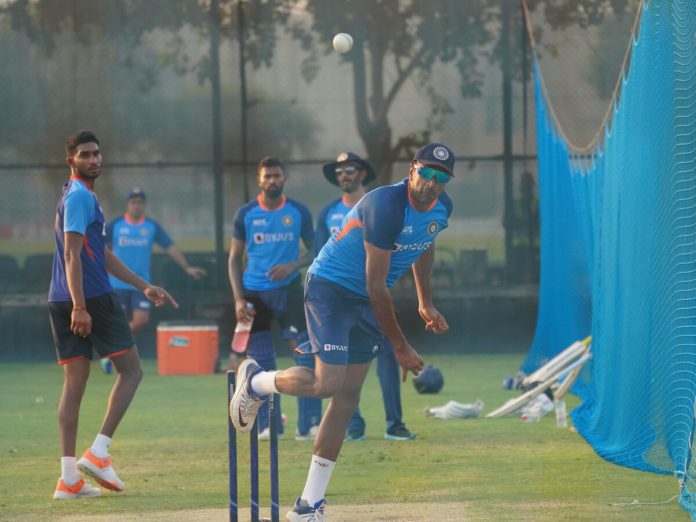 In the second match of the Asia Cup 2022 Super 4 phase, India will play Pakistan, and once more, a billion viewers will be glued to the screen to watch this contest from all angles. The Asia Cup 2022 league stage encounter between India and Pakistan has only been over a week ago in the eyes of cricket enthusiasts. Now, the platform is set to witness another fiery game.

Pakistan will attempt to bounce back after losing to India by five wickets in the group round of the championship, which saw India advance. As part of the current Asia Cup 2022, Pakistan earned a Super Four berth with a very straightforward victory over Hong Kong in their second and final Group A match.

With a 155-run triumph over Hong Kong on Friday in Sharjah, Pakistan was the last team to join the final four. This has resulted in another India-Pakistan match on September 4th, 2022. Both of these teams will be looking for a win early in the super 4 rounds to increase their chances of making the finals.

The opener Rohit Sharma and the captain of India has been among the best white-ball batsmen for the past ten or so years. He can effortlessly clear the boundary ropes and is a natural ball timer. He has participated in approximately 400 T20 games and 132 T20Is, making him one of the most seasoned players in the competition.

Rohit scored 21 runs in 13 balls during the most recent game against Hong Kong. The daring opener became the first batsman in T20 Internationals to reach 3500 runs.

After a great Indian Premier League (IPL) season in 2022, Yuzvendra Chahal has emerged as India’s frontline spinner of choice. The leggie led the competition in wickets, with 27 for the Rajasthan Royals in 17 games (RR). Chahal is currently considered to be the top spinner in the world, according to former England spinner Graeme Swann.

The wicket-keeper batsman Rizwan has been in terrific form with the bat, so the 23-year-old bowler will face a true test. Rizwan has 1,662 runs in 56 T20Is, with 1,326 coming in 2021 alone. He’s also the third-best T20I batter, which the Indian bowlers want to get rid of.

The speedster, Naseem Shah, a right-arm fast bowler, is the most important member of the Pakistani team. He took two crucial wickets in the previous match against India. In the bowling division, he might be a key player to watch out for. KL Rahul was out after the right-arm bowler’s third delivery, and Suryakumar Yadav was also returned. He got up 4 wickets with his superb swings in 2 Asia Cup games.