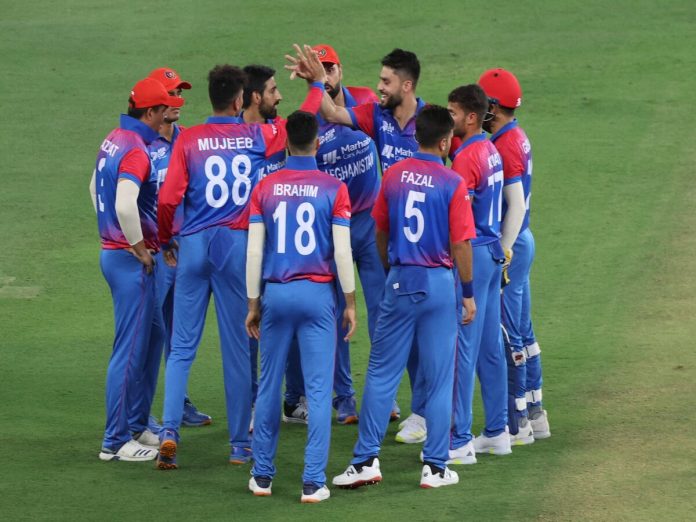 Today Match 3 of the Asia Cup 2022 will take place in Sharjah and will feature Bangladesh vs Afghanistan. In the first game, Afghanistan easily defeated Sri Lanka, winning by eight wickets. Mohammad Nabi’s team put on a polished overall performance to earn two points with a respectable net run rate of 5.176.

On the other hand, Bangladesh enters the competition after losing to Zimbabwe 2-1 in a series. Only two of Bangladesh’s eight T20I matches this year have ended in victories, and Nabi’s team defeated Bangladesh by an eight-wicket margin in their most recent meeting.

The Afghanistan team is confident, therefore it appears that the Bangla Tigers have a difficult challenge ahead of them. Here are the top 5 key players to watch in today’s match Bangladesh vs Afghanistan in Asia Cup 2022

Captain Shakib Al Hasan will always be the player to watch out for in each event that Bangladesh participates in. Shakib’s expertise and abilities are more important than his statistics with the bat and ball. Shakib declined to travel with Zimbabwe, but the left-hander hit a 29, 68 not out, and 5 in the T20 series against West Indies before that.

Spinner Mosaddek Hossain is another talent to keep an eye on. The right-arm off-break bowler finished with seven wickets in three T20 matches after making an impact against Zimbabwe with a five-wicket haul. Bangladesh would rely on Mosaddek, a middle-order batsman, to play innings-holding knocks as well.

This 22-year-old pace phenomenon is a rising star. When it comes to bowling, The Boys is mysterious. He has been in existence for a while. The fast bowler Fazalhaq Farooqi contributed bowling stats of 3-11 to Afghanistan’s eight-wicket victory over Sri Lanka in the Asia Cup Twenty20 tournament’s opening game on Saturday. This left arm bower’s in- and out-swing deliveries are his best attribute. He makes it difficult for right-handed people to work.

Hazratullah Zazai, the left-handed starter, is typically an explosive batter who can get the powerplay off to a rapid start. The 24-year-old has scored 904 runs in 29 T20 Internationals, averaging 34.76 and 143.94, with a best score of 162*. He contributed in the opening game as well, striking an undefeated 37 off 28 balls.

The Afghani sensation, Rashid Khan, one of the top bowlers in white-ball cricket and a seasoned competitor in the T20 league. He is constantly counted on to perform with the ball anytime he is on the field. He is the highest-ranked bowler in the competition and currently holds the fifth spot in the ICC T20I Bowling Rankings. In the previous game, he bowled a clean spell of 0-12 in four overs against Sri Lanka.