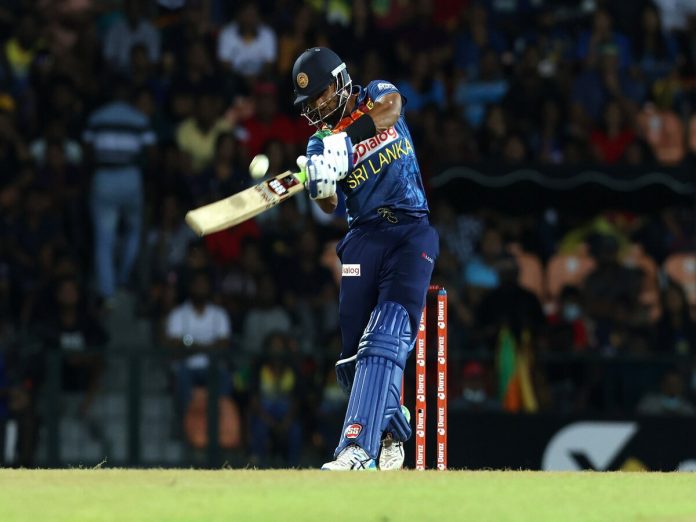 The 15th Asia Cup, which will be contested in the T20 format for the second time in competition history, is finally here, ending the wait. On Saturday, August 27, 2022, at the Dubai International Stadium, the tournament is scheduled to begin with a match between Sri Lanka and Afghanistan.

Speaking of championships, the Lankan Lions have won the trophy five times, making them the second-most successful team in the competition behind India. On the other side, despite encouraging results in each competition, the Afghanis have yet to claim their first victory.

The competition will be crucial for both Afghanistan and Sri Lanka. Afghanistan is no longer a T20 team to be taken lightly, despite Sri Lanka’s gradual quality improvement. The inaugural game will include a number of elite T20 cricketers, including Rashid Khan and Wanindu Hasaranga. So, on Saturday, we may anticipate a competitive match. Here are the top 5 key players to watch in today’s match Sri Lanka vs Afghanistan in Asia Cup 2022.

Top-order batsman Hazratullah Zazai, who can smash massive strokes, promises significance. He scored 867 runs at an average of 33.35 in 28 T20I games, helping Afghanistan get close to 1,000 runs. He has smashed a hundred along with 3 fifties.

The wrist-spinner, Rashid Khan is a key member of every good T20 team. He is now the top T20 spinner in the world. With a world ranking of five, he is Afghanistan’s highest-ranked T20I bowler. Rashid has the capacity to confuse the finest batsmen in the world with his leg spin. Afghanistan will rely largely on Rashid to provide the goods.

The afghan player Shinwari, who has played 64 T20Is. The middle-order hitter was chosen for the team based on his SCL performance. He struck out 122.42 percent of the time and averaged a respectable 33.66 runs in eight innings. Shinwari had the seventh-highest run total in the competition. He improves Afghanistan’s lineup at the plate.

Hasaranga is currently the face of Sri Lankan cricket. He has the potential to be a dangerous bowler on UAE wickets, but he will need to improve his batting skills as well. SL’s spin attack will be led by Wanindu Hasaranga. This year, he has taken 39 T20 wickets at an average of 17.74.

Also Read: “I’m 35, not 75,” tweeted Sheldon Jackson after not being selected for India A Squad