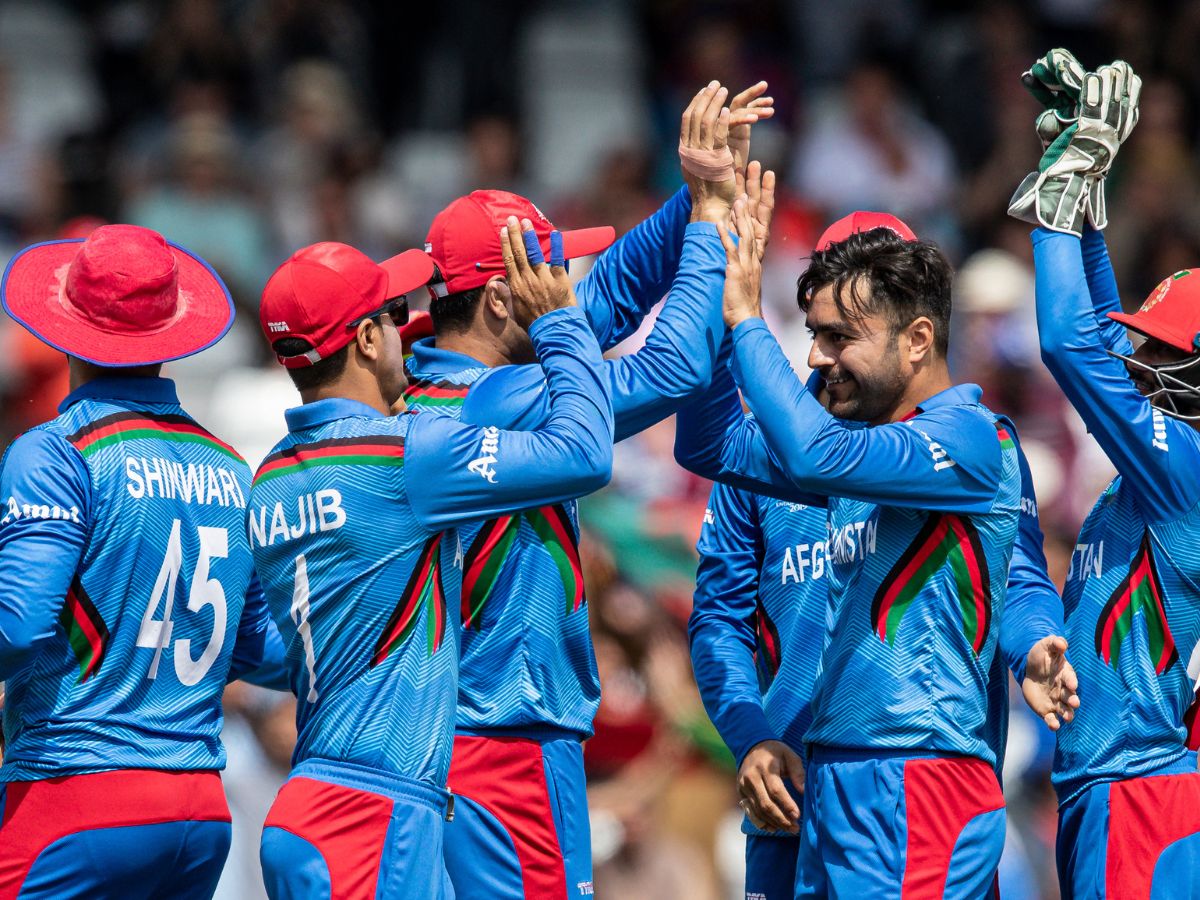 There are two groupings made up of the six countries (A and B). Afghanistan is in Group B, which has Bangladesh and Sri Lanka as well. On the 27th, curtain-raiser match, Afghanistan will take on five-time champions Sri Lanka at the Dubai International Stadium.

Afghanistan does not yet have a huge accomplishment to its name, but it can create major upsets for the big team. In the previous Asia Cup, Afghanistan defeated the eventual runners-up Bangladesh.

This year, the Afghans will be aiming for the Asia Cup 2022 and will be playing against the best. Afghanistan playing 11 for Asia Cup 2022 will comprise players who are used to the conditions in the UAE. Afghani players have played a lot of cricket here in the past. Check the Afghanistan Asia Cup 2022 predicted playing XI, Opener, Captain, middle-order, all-rounders & Bowlers.

Rahmanullah Gurbaz and Usman Ghani are the best opening option for Afghanistan Asia Cup 2022 team. After all, both of the openers have the ability to put together fast innings, and they do it all the time.

After looking at the whole team, Darwish Rasooli, Najibullah Zadran, and Hashmatullah Shahidi are the best choices for the middle order. The middle-order players are important to the Afghanistan team for the Asia Cup 2022 because they are reliable and have the potential to score a lot of runs.

Mohammad Nabi will be expected to lead the team out of the blocks at the Asia Cup 2022. Nabi is also one of the best all-rounders in the shortest format. Presently he sits at the top of the ICC Men’s T20I rankings.

The leg spinner, Rashid Khan, the big name of the Afghanistan team has the capacity to fool any world-class batsman and can also be a useful middle-order batsman in the middle and death overs of the innings. Khan is currently ranked as the fourth-best T20I bowler in the world.

Other players who can be a force to reckon with in the bowling departments include Fareed Ahmad, Naveen-ul-Haq, and Mujeeb ur Rahman. Noor Ahmad, a young man who played for Afghanistan at the ICC U19 Men’s Cricket World Cup this year, might keep his spot for the Asia Cup in 2022. In his only Twenty20 International, which was in June in Harare against Zimbabwe, Ahmad took four wickets.

Let us have a look at Afghanistan’s predicted playing for the Asia Cup: