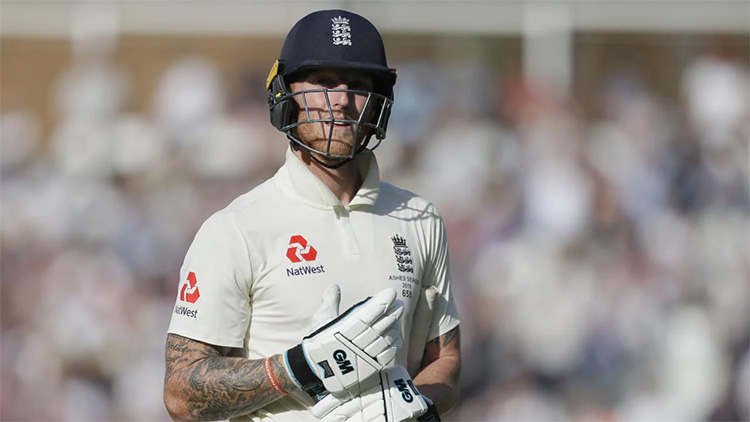 England won the fifth and final Test at The Oval for Ashes 2019 after their spectacular first-innings lead. On Day 3, they finished with 313 runs for 8 out at stumps and accumulated to their overall 382 lead against the visitors, who are currently leading the ongoing series at 2-1. Apart from England’s epic performance, the third day also witnessed a few unpleasant moments on field. The umpire had reprimanded Matthew Wade, and Ben Stokes retaliated with foul language against David Warner.

Australia’s fatigue had been quite apparent in their fifth Test as the team has been in England for a total of four months, having reached before the World Cup that began in May. The heavy conflicts between Warner and Stokes had also made it clear as the Australians struggled with their batting after they had succeeded to retain the urn. The Australian team won their first Test by 251 at Edgbaston and the fourth Test by 185 runs at Old Trafford. England had won the third Test held at Leeds by just one wicket; their second match at Lord’s was tied in a draw.

Isabelle Westbury, the UK journalist, overheard Stokes calling Warner a “F***ing prick” as the teams left the field for lunch. Stump microphones had later recorded an Australian saying the words “yeah, Bristol!” as England’s all-rounder batted, referring to his nightclub brawl controversy from back in 2017. Warner himself is performing his first Test since March 2018, after getting banned along with Cameron Bancroft and Steve Smith for the Sandpapergate scandal that happened in South Africa.

Wade was heard to be chirping continuously in the series and umpire Marais Erasmus dealt with the matter strongly on Saturday. Stump microphones had picked up the words “yeah, Bristol!” while Stokes took the crease, to throw light on the infamous brawl in 2017 at a Bristol nightclub.

There was a lot of aggression that day and Stokes was particularly unhappy.

Wade’s constant chirping has always been a problem throughout these series. Umpire Marais Erasmus took the chance to rebuke him on Saturday morning. The Australian batsman was upset to find out that umpire Kumar Dharmasena had judged Stokes to offer his shot on 54, despite bowler Marnus Labuschagne’s animated appeal.

Chasing a target of 399 runs, the Australians were at 68 for 3 out on Day 4 during lunch, with their series hero, Smith, still invincible at the crease.