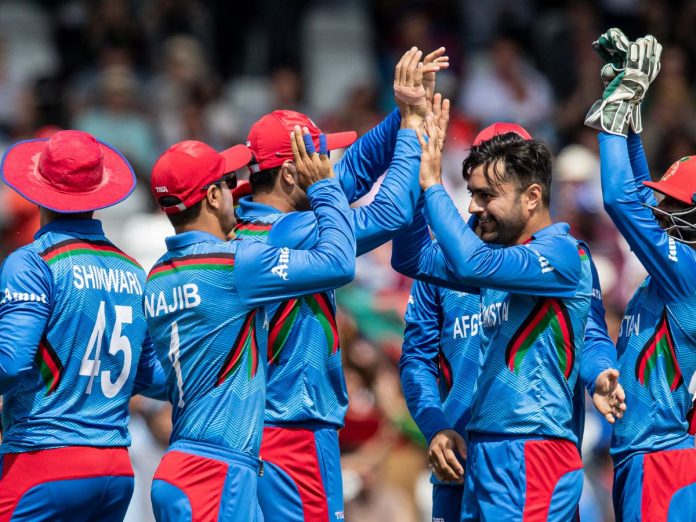 Asia Cup 2022 schedule was announced recently and the tournament will begin on August 27th. The hosts Sri Lanka will play Afghanistan in the first match which will take place in Dubai.

Six nations will compete for the trophy in the 15th edition of the Asia Cup. The five participants are already confirmed- India, Pakistan, Bangladesh, Afghanistan, and Sri Lanka. One other participant will be decided based on a qualifying tournament. UAE, Kuwait, Singapore, and Hong Kong battling it out for the final spot. The winner of the qualifier tournament will join Group A.

The 15th edition of the Asia Cup will be played between six teams split into two groups. Each group consist of three teams and they will play each other in round robin format. The top two teams in each group will advance to the next stage called Super Four and once again, all the four teams will meet in Round Robin format. The teams finishing in top two will qualify for the final of the tournament.

The schedule for the tournament has been announced and it is all set to begin on August 27.

Afghanistan and Sri Lanka will battle it out in the first match of the tournament which will take place in Dubai. The team will face Bangladesh a couple of days later.

Afghanistan are placed in Group B alongside Bangladesh and the hosts Sri Lanka. They will begin their tournament on the first day against Sri Lanka and will be playing all their league matches in Dubai.

Sri Lanka was announced as the host of the tournament earlier. However, due to the ongoing economic and political crisis, the Asia Cricket Council had recently decided to move the tournament from Sri Lanka to the UAE. Sri Lankan Board retained the hosting rights.

In UAE, the teams will battle it out in a couple of venues- Dubai and Sharjah. Dubai will host most of the matches including the final of the tournament.

Afghanistan got into the tournament only in the 2014 edition. The team failed to qualify in the 2016 edition but went on to reach the Super Four stage in the 2018 edition.

Afghanistan are yet to announce their official squad for the Asia Cup 2022. They are likely to name the same squad that will take on Ireland this month.