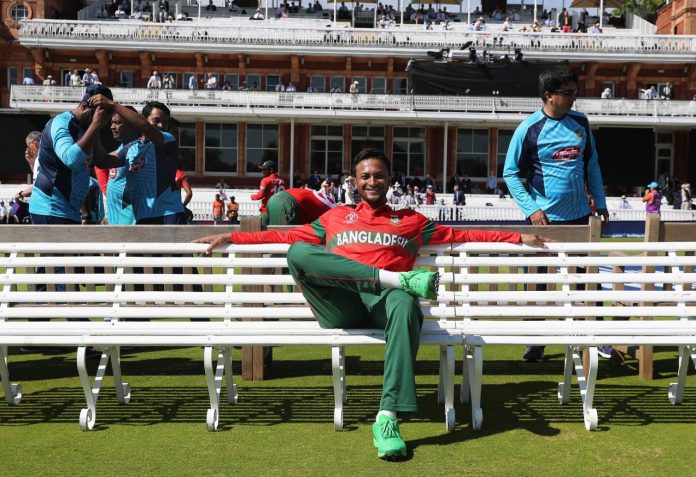 Bangladesh’s squad for the Asia Cup 2022 has been named. Shakib Al Hassan has been named captain of Bangladesh’s T20 team until 2022. The experienced, Shakib will also lead the side in the tri-series against New Zealand and T20 World Cup in Australia later this year.

A number of important first-team players, including the newly designated T20I skipper Nurul Hasan, are facing time on the sidelines due to injury, which has hit Bangladesh hard. Shakib Al Hasan was widely expected to take over as captain from the injured wicketkeeper-batter, but his appointment was delayed owing to a dispute with the BCB.

The mega-event, Asia Cup 2022 is all set to commence on August 27 in the United Arab Emirates (UAE). The final of the Asia Cup 2022 will be held in Dubai on September 11. Bangladesh will have to wait for three days to play their first contest in the tournament. They will take on Afghanistan on 30th August in Sharjah.

Read more: 5 Indian players who are currently injured ahead of Asia Cup 2022