Asia Cup 2022: Umran Malik eying a comeback to the India squad; Signs up to play at the JKCA’s multi-day tournament 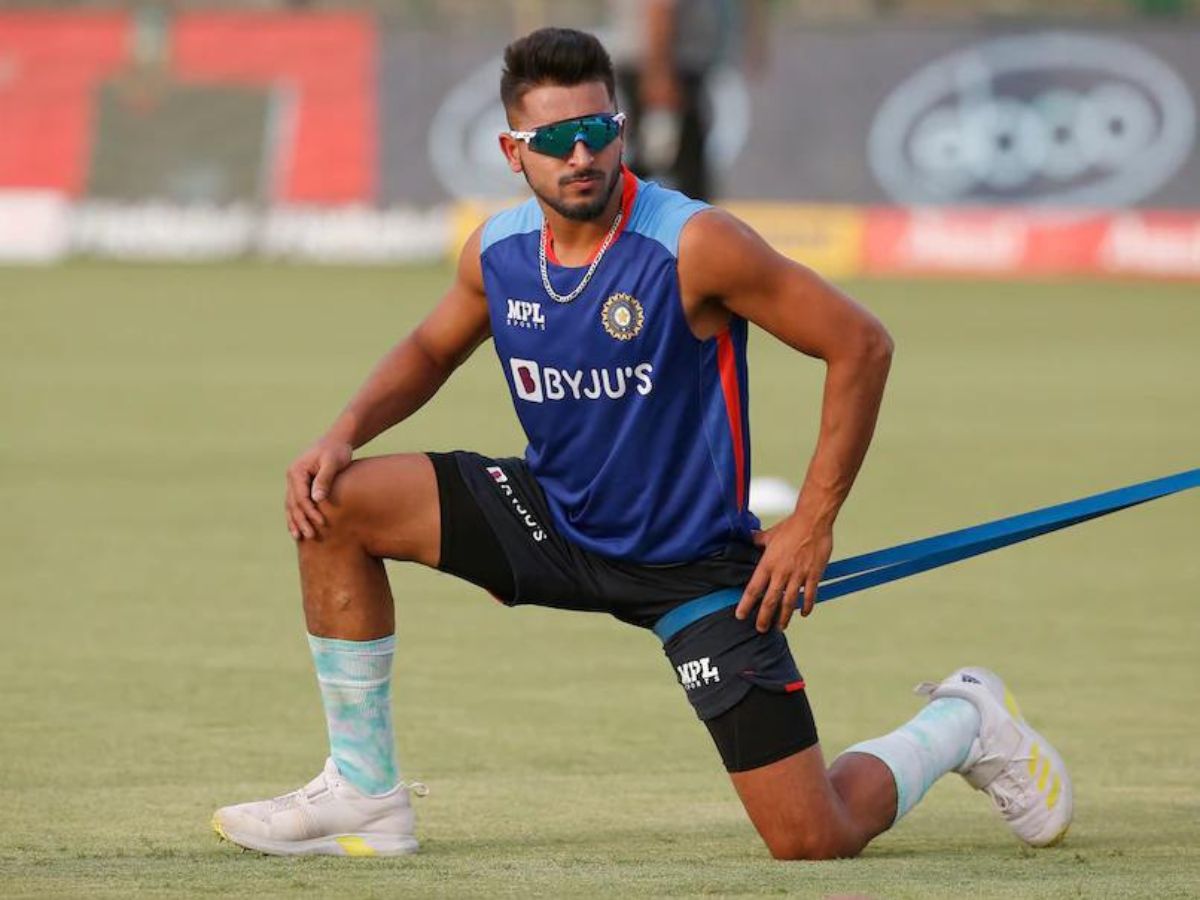 It was a short-lived dream run for Umran Malik on the Indian Cricket team. After failing to replicate his IPL 2022 performance in the T20I series against England and Ireland, the 22-year-old was dropped for the ongoing West Indies tour.

Playing just three international matches after his debut against Ireland in Dublin, Malik scalped just two heads in three T20I games. Speculating as a result of this underwhelming performance, the youngster was dropped from the West Indies tour of India

Now taking a break from international cricket the SRH key pacer has signed up to play in the Jammu Kashmir Cricket Association’s Multi-Day Cup, eyeing to make a comeback in the Asia Cup 2022. Meanwhile, his fellow Sunrisers Hyderabad batter, Abdul Samad will also be playing in the same tournament.

After warming the bench in the South Africa series, Malik got a chance in the first T20I against Ireland. However, the pacer conceded 14 runs in his first over itself. Skipper Hardik Pandya did not even hand him the ball after his first over and he remained wicketless. Later Umran took his first international wicket in the second match against Ireland. But, in this match also he conceded 42 runs in 4 overs.

It is worth mentioning that Rohit Sharma has already described him as an important part of Team India’s future plans. As currently, there is no participation of Umran in either county or franchise cricket. He has opted to play in the domestic cricket league (JKCA Senior Multi-Day Cricket Cup) in his hometown of J&K.

The JKCA Senior Multi-Day Cricket Cup is set to start on July 26th at Jammu. As per reports Umran Malik has been placed in Team A3, which will be led by young Henan Malik. The young pacer will be eying this as an opportunity for making a comeback into the national squad for Asia Cup after grabbing some scalps.