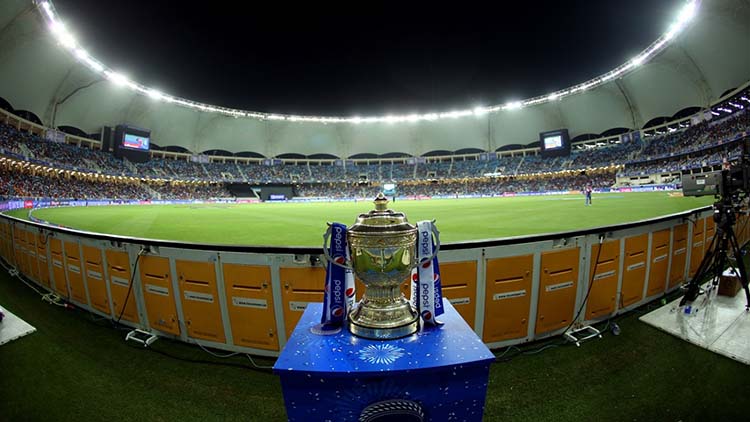 Baba Ramdev’s Patanjali is most likely going to bid for IPL’s title sponsorship this year as Vivo finally pulled out as the official title sponsor for IPL 2020.

Ever since it was announced that IPL 2020 will be held from the 19th September in the majestic UAE grounds, IPL fans have been cheering for their respective teams from the comfort of their homes. A lot has been happening behind the scenes. Governing Council recently hosted a meeting to decide the course of the much-awaited cricket tournament of 2020. Earlier, the Board had decided to retain all sponsors including Vivo for the 2020 event. But this decision of the BCCI was criticized by the Indian IPL enthusiasts who felt that Vivo should not be allowed to continue sponsoring the league title. This protest from fans surfaced after the India and China relationship grew bitter post the cross-border tension.

Several fans called for a boycott of all Chinese manufactured products in India and Vivo was also not to be spared. The estranged relationship between the neighboring countries has only been getting bitter.

It was the after the hue and cry on social media that Vivo finally pulled out as the official title sponsor. This brought good news for the Indian companies as they joined the race to acquire the title sponsorship bid for IPL2020.

If media reports are to be believed, Baba Ramdev’s retail venture Patanjali is most likely going to bid for IPL’s title sponsorship this year.

Spokesperson of Patanjali, SK Tiwari told Economic Times that Patanjali was considering placing a proposal to BCCI for sponsoring the 2020 gala cricket event. He said that the company wanted to promote its Patanjali brand on the global platform.

Although well recognized in the Indian market, market experts believe that the Yoga Guru’s venture may not be able to gain as much popularity in the international market. That the brand will do more for its promotion than for IPL is doing rounds. As expressed by Harish Bijoor, brand strategist, with the ban-China products campaign and nationalist sentiments prevailing in India, Patanjali sponsoring the IPL title is likely to reinforce the nationalist perspective.

Not only Patanjali, but other domestic giants such as Jio, Amazon, Dream 11, Tata Group as well as Byju’s are also being said to have entered the bidding domain.

In a recent interview, Sourav Ganguly, the BCCI Chairman expressed that Vivo’s exit isn’t indicative of any financial crisis. In his Webinar appearance, organized by Learnflix, Ganguly said that neither do big things come nor go overnight. He emphasized the relevance of preparing for long, saying how it prepares one for success. Ganguly explained it by exemplifying that BBCI is a strong institution with a solid foundation and such bugs can be well handled by it. He added that all sensible institutions usually keep at least two options open. Be it the players, the game, or the previous administrators, BCCI has always contributed positively to the game’s progress and is expected to follow on similar lines going forward as well.