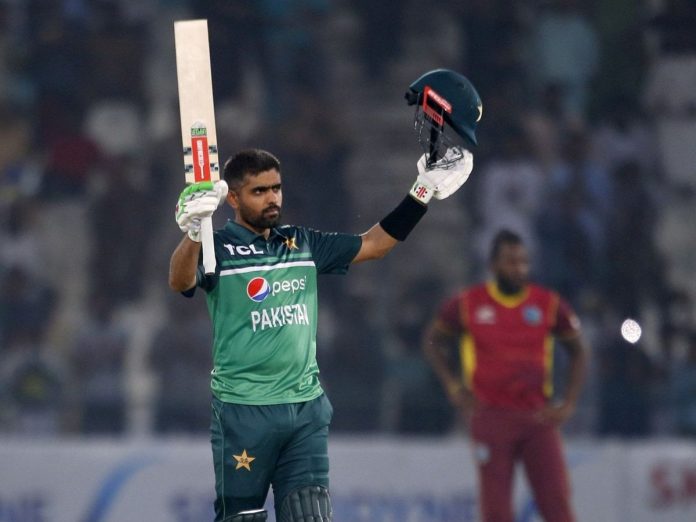 Babar Azam now holds the top spot in the T20I rankings for the longest stretch of time, breaking Virat Kohli’s previous record of 1013 days. As of Wednesday, June 29, his tally stood at 1030 days.

Babar, who has been Pakistan’s most consistent batsman across formats in recent years, joins Zaheer Abbas, Javed Miandad, and Mohammed Yousuf in the elite group of Pakistan batters who have held the top spot in ODI batting rankings.

Babar’s achievements have prompted comparisons to former Indian captain Virat Kohli, sparking a Kohli vs Babar discussion among fans and experts. While the Indian captain has been synonymous with shattering records at will in international cricket, Babar is catching up and has been regularly putting up fantastic performances to be placed in the same category as his Indian opponent.

Kohli has been a record-breaking player, but several of the Indian captain’s marks have been smashed by Babar.

According to the ICC, Babar presently leads the white-ball cricket rankings and hopes to take over the spot in Test cricket as well.