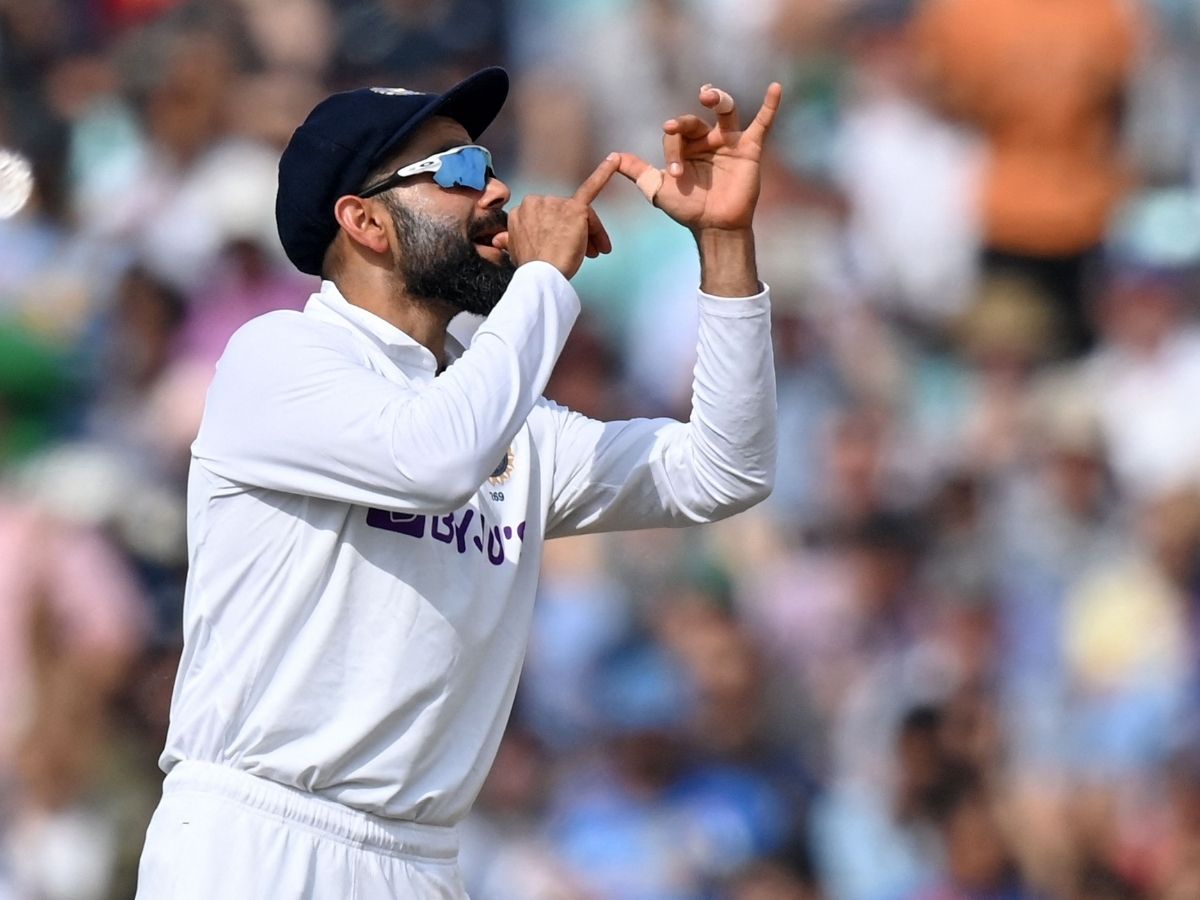 England batter Jonny Bairstow is in the form of his life at the moment. Bairstow scored a century in each innings of the rescheduled fifth Test against India at Edgbaston. Despite being spurred on by a confrontation with former India captain Virat Kohli, he played an epic knock of 106 in the first innings followed by an unbeaten 114 alongside Root to secure the win.

The Indian top-order was completely bamboozled in the first innings followed by an unimpressive bowling attack on the last day. All this led to the downfall of the Indian team on the last day and to top that Virat Kohli’s gestures during the Bairstow send-off also had a mixed bag of reactions.

The Barmy Army joined the trolls on social media against Kohli against the Indian’s gesture in the fifth Test at Birmingham. Kohli himself failed with the bat once again and has now failed to score a century in international cricket after 2019.

The veteran made scores of 11 and 20 in the match and as a fielder was constantly in the faces of the English batsmen throughout the Test match as dubbed by many England fans on Twitter.

“Bairstow has scored more runs in the last 25 days than Kohli has in the last 18 months. #ENGvIND,” the Barmy Army tweeted on Tuesday, July 5

Apart from all the white noise surrounding Virat Kohli, the fact cannot be denied that in the last 12 months, Kohli has scored 527 runs in 10 Tests with a top score of 79 while Bairstow has managed 1,218 runs from 13 Tests including six centuries. The Englishman has now scored four consecutive centuries in equal Test matches for his country.