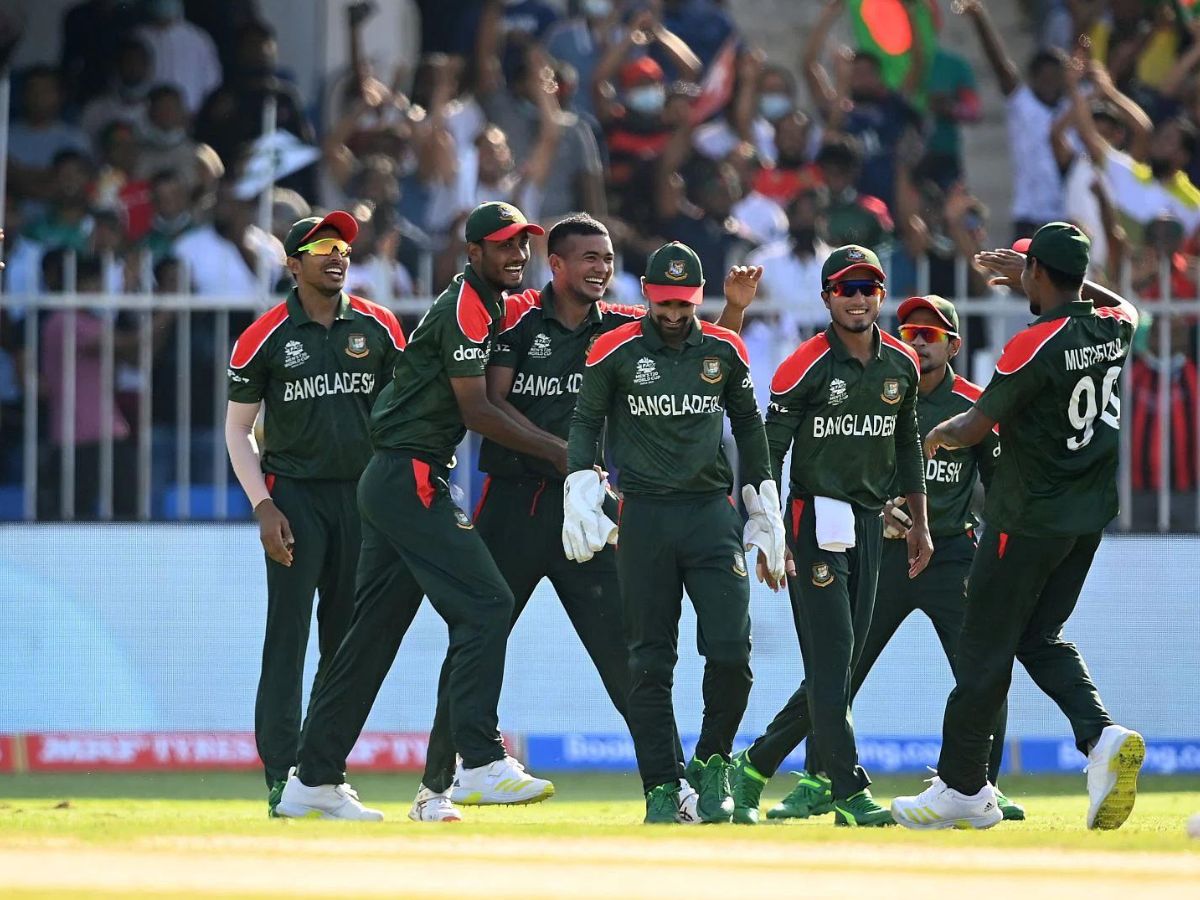 Bangladesh predicted playing XI squad for Asia Cup 2022: The Asia Cup is back after a four-year-long break. The Asia Cup 2022, a thrilling multi-nation competition, will be broadcast live this year for many cricket fans from August 27 to September 11. Bangladesh, Sri Lanka, and Afghanistan will compete in Group B at the Asia Cup in 2022.

Jay Shah, the head of the Asian Cricket Council, announced the schedule on Twitter. Prior to the T20 World Cup in Australia, this tournament serves as an ideal dress rehearsal for Asian teams. The Asia Cup won’t be held in Sri Lanka because of their economic crisis. Instead, it will be held in the UAE.

Sri Lanka will host the Asia Cup in 2022, despite all of the crises surrounding the country at the time. The 2018 Asia Cup runner-up Bangladesh must intend to compete with their best team possible. In this article, we will discuss Bangladesh’s expected team for the 2022 Asia Cup. Let us look at the probable full squad of Bangladesh for Asia Cup 2022.

It seems almost guaranteed that Bangladesh’s ODI captain, Tamim Iqbal, would be leading his country’s team at the Asia Cup in 2022. Left-handed batsman with plenty of One-Day International (ODI) experience. At this time, his record in ODIs stands at 225 games played, 7826 runs scored, and an average of 36.74.

Yasir Ali could be the other batter for Bangladesh in the competition. So far, the right-handed batsman has only played in six ODIs for the team. In 4 innings, he has scored 53 runs. At the moment, he is Bangladesh’s best batsman in the top order.

Mushfiqur Rahim could be another wicketkeeper for Bangladesh in the 2022 Asia Cup. He is one of the most experienced players in Bangladesh. So far this year, he has played in 6 ODIs and scored 116 runs.

Shakib Al Hasan will be one of Bangladesh’s all-rounders for the 2022 Asia Cup. Hasan has 6755 runs and 285 wickets to his name. So far in 2022, the left-handed batter has won 8 wickets and scored 155 runs in 6 games. Shakib Al Hasan is consistently performing for his team with both bat and ball.

All-rounder Mahmudullah might be another all-rounder Bangladeshi player in the competition. An experienced right-handed hitter has a great experience of playing in big events.

Mehidy Hasan has performed well, whenever his country needs him in the tough time. He’ll be a solid all-around performer for the squad during the competition.

It’s possible that Mohammad Saifuddin, who has played for the team on a regular basis in international games, would be selected to join the squad for the Asia Cup in 2018. Taskin Ahmed, is taking wickets in the international contests with a respectable economy of 5.57. Another pacer for Bangladesh in the 2022 Asia Cup might be an experienced nowler Mustafizur Rahman who is one of Bangladesh’s more seasoned pacers.