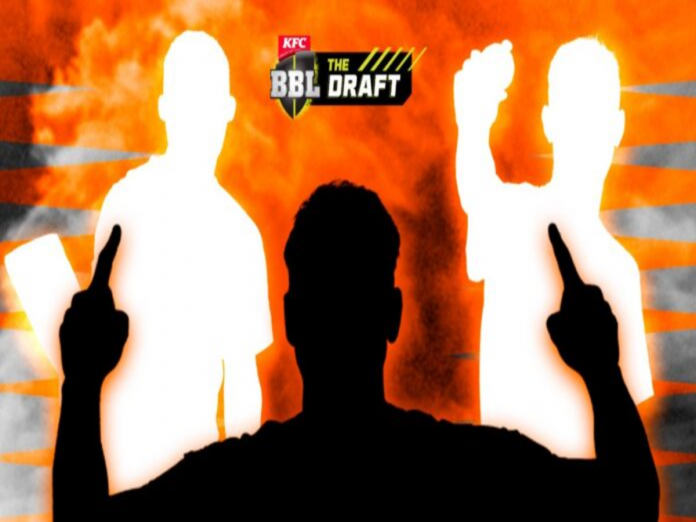 The eight clubs in the Big Bash League 2022–23 will alternately choose from a pool of foreign players who are fully available to participate in the forthcoming season during the draft process.

The foreign players will be subject to a one-year contract with their new owners while being given a particular pay cap. The players would need to get themselves nominated and reapply for the draft if they decided to play in the following season.

Everything you need to know about the Big Bash League’s new overseas player draft, including how it operates and which clubs are vying for the highly sought-after first choice.

How many picks does each team get?

Players from overseas can submit nominations for the gold, silver, or bronze tiers. Players have the option of making themselves available solely for gold selection, for gold and silver selection, or for all three tiers. Then, a predetermined number of players who BBL officials believe to be the most valuable draft prospects will be given platinum status.

How does the draft work?

The 332 foreign players have submitted nominations for themselves in the gold ($260,000), silver ($175,000), and bronze ($100,000) compensation brackets. The only players who can be selected in the first round with picks one through eight are those that the league considers being the most desirable. These players have been given platinum status ($340,000) and are the only ones who can do so.

The teams who did not advance to the BBL 2021–22 playoffs received picks 1-3. The last-placed Melbourne Renegades have selected players in the BBL 2022–23 draft first. The Brisbane Heat and Melbourne Stars had come after them.

Based on their placement on the points table from the previous season, the five finalists-eventual champions Perth Scorchers, Sydney Sixers, Sydney Thunder, Adelaide Strikers, and Hobart Hurricanes-are were given selections 4 through 8.