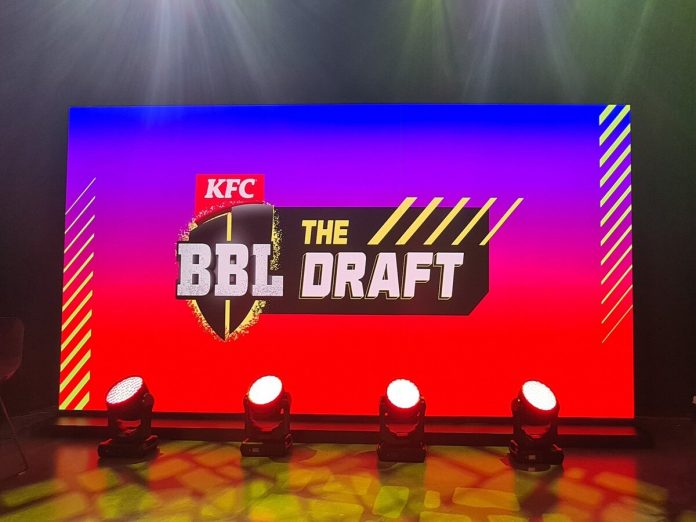 The Overseas Player Draft, which is new this year, will see BBL clubs take turns selecting from a pool of available overseas players to play for their side in the KFC BBL. The draft began at 6.30 p.m. (AEST).

The inaugural BBL Draft for international players has begun, with the Melbourne Renegades selecting England white ball blaster Liam Livingstone at No.1. Rashid Khan was retained by the Adelaide Strikers after the Melbourne Stars selected him at No. 2 before opting for Trent Boult with their first-round pick.

How will DRAFT work?

The draft will have four rounds:

Round 1: Platinum players only

Round 2: Platinum or Gold

Round 3: Gold or Silver

Round 4: Silver or Bronze

Round one follows the same pick order as round one, with rounds two through four following a snaking sequence.

Clubs may pass on picks, but they must sign at least two, and no more than three, players by the end of the draught. The draught will also provide clubs with one retention pick, which they can use to override another club’s selection and keep a player that played for them the previous season.

Who won the Platinum round of the inaugural #BBL12Draft? 🤔 pic.twitter.com/UWH5awib4n

Big moves and big surprises in Round 2 of the #BBL12Draft 😱 pic.twitter.com/rD0oE3t6wR